Smoking is at an all-time low 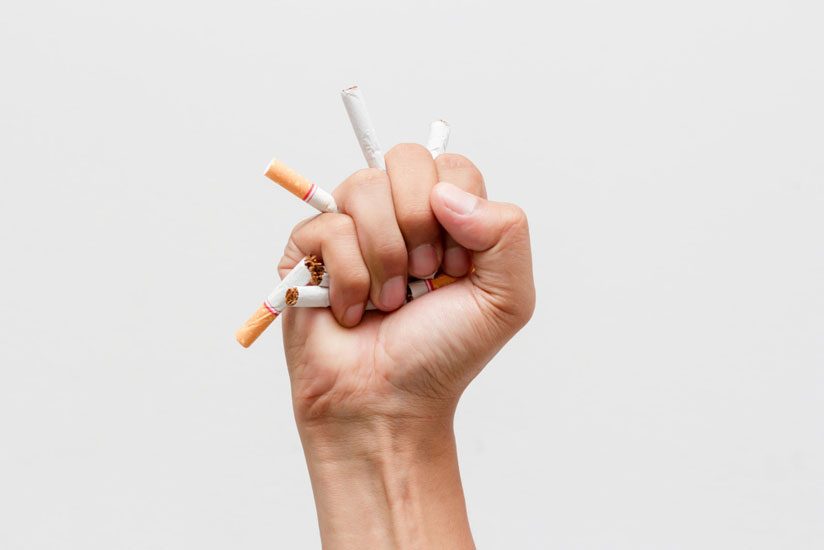 Funny thing is, ever since vaping really took off in the early 2010s, it’s been the same news every time Public Health England or Cancer Research UK or whoever it is runs a study on the prevalence of smoking. In 2012 we all cheered when smoking finally fell below 20%. It continued falling through 18%, 17%, 16%, to where it is in the low 15%’s today.

That’s why a Google search for ‘smoking all-time low uk’ turns up like 112 million results.

Expect that number to go up, too, as midsummer is when the NHS, Public Health England, and others release their findings on smoking prevalence.

Where does vaping fit in all this?

Smoking had been on the decline for years before e-cigarettes hit the scene. Back in the 1970s, almost half of all people smoked—and this was well after it was established that smoking causes cancer, in the 1960s (spoiler alert).

From the 1970s through the end of the century, increasing regulation on the tobacco industry and incentives for the public not to smoke slashed the number of smokers in half. But as the 2000s went on, the quitting rate slowed down, hovering in the mid-20%’s throughout most of the 2000s.

Since around 2011, however, the number of smokers has picked back up and is steadily on the decline. It’s not clear that this has everything to do with the rise of e-cigarettes; we’ve recently seen strong pushes in the form of public activism campaigns against smoking, in part due to an NHS increasingly stretched thing by a population which, on average, is older than ever before.

Still, e-cigarettes have filled the government’s desire for a product to help wean people off tobacco. After all, e-cigarettes don’t send people to the hospital nearly as much as tobacco does—in 2015/16, tobacco was responsible for 474,000 hospital admissions. That’s like every single person in Edinburgh getting up and going to hospital. No wonder the NHS is having a rough time.

(It’s not clear how many people have been admitted to hospital for e-cigarette-related reasons, but it sure isn’t 474,000.)

Where could this be going in future?

Much has been made over the past year of the lack of growth in the e-cigarette industry. You may have read something of the statistic that growth has stalled at 2.9 million users across the country.

On the one hand, these figures might be getting a little stale. Even our most recent estimates are from mid-2017; we’re a year on, now, and it’s possible that the number of e-cigarette users has since crossed that 3 million person boundary. We haven’t had much of a recount since PHE’s by-this-point-pretty-well-known-by-just-about-everyone evidence review at the beginning of the year, so it’s not outside the realm of possibility that e-cigarette adoption is back on the rise.

We should have an interesting summer ahead of us as research groups release annual reports on the e-cigarette industry. Will we see a rise in the number of e-cigarette users? How far will the number of current smokers have declined?

Of course, one thing is for certain: smoking will be at an all-time low.