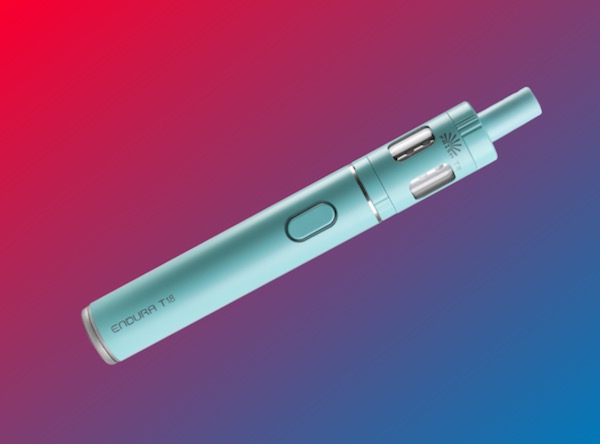 Look. It was only a matter of time before we faced down the Juul. And honestly, we’re a little sorry that we didn’t tackle it earlier. But Juul is a teen thing and we’re all grandmothers here at Vapour so we hope we can be forgiven for our tardiness.

So let’s get the elephant out of the way first: here in the UK, we don’t get the Juul. Like a kid with an oversized lolly in an old cartoon, America (and the American Teen) has been waving the Juul in our faces from the other side of the Atlantic for a couple of years now. “Too bad that your government has issued stringent regulations on tobacco products,” says the American Teen, doing a dope kickflip. “Good luck with Brexit.”

The reason that the Juul hasn’t made its way over to the UK has to do both with complicated supply-side economics as well as the legality of high-concentration nicotine salts under the TPD. The TPD allows for nicotine to be sold at concentrations up to 20mg/ml (only 10 ml at a time, though; don’t get greedy). Juuls, however, use nicotine-salt-based e-liquid, and vaporise very little of it at a time. This means that their e-liquid can be much stronger—and in fact is concentrated at 59mg/ml—three times higher than the TPD-regulated limit.

Now, Juul has indicated that they’re going to enter the UK market at some point. But what that will look like is still very much up for debate. Will Juul lower their nicotine concentration? Will an imminent Brexit unshackle the nicotine industry from the EU TPD (and encourage a repeal of the UK’s Tobacco and Related Products Regulation)? Nobody knows. Maybe the teens have the answer.

In the meantime, let’s look at a couple of excellent replacements for the Juul. They probably won’t afford you the sick teen cred, and you won’t look like you’re sucking the end of a flash drive for whatever reason, but they’ll do the job.

Most vape users would agree that the myblu (previously the My Von Erl) is one of the best alternatives to the Juul. It’s somewhat more affordable than the Juul, at only £20, and features the same sleek design as the Juul (albeit with some rounded-off edges).

The experience of using the myblu is also top-notch. The pods are easily swappable and the coils and cotton deliver a great flavour for the size. As for the flavours themselves, they’re precisely as posh as you’d expect a Juul competitor to be: E.g. ‘bourbon caramel,’ ‘ginseng ginger,’ ‘mango apricot,’ and ‘eucalyptus lemon,’ among others.

The downside is that it doesn’t deliver nearly as much of a kick for the e-liquid as the Juul will. At only 16mg/ml, you’ll find yourself going through many more ‘Liquidpods’ than if you were Juuling. And vaporising more liquid means that you’ll also run through the myblu’s 350 mAh battery much more quickly. 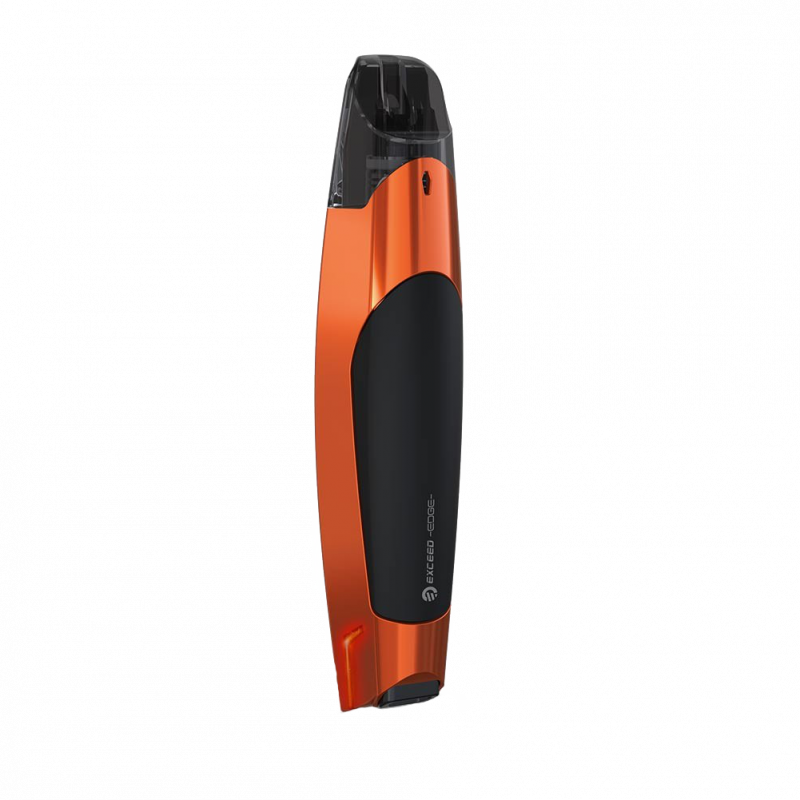 The Exceed Edge is the latest entrant in Joyetech’s recent surge from the bargain bin to the top shelf, and it certainly feels it. It’s obviously larger than the Juul, but by less than you’d expect. Its solid construction and aggressive styling make it right at home with Juul-comparisons.

One thing it does have over the Juul, however, is not being pod-based. Yes, that’s a refillable tank sitting up there at the top of the mod. And those coils are indeed replaceable. Giving the tank a pod-based form-factor, however, allows the whole vape to be easily disassembled for cleaning or parts replacement—making it on the whole a much better bang for your buck than a Juul.

Its looks, however, will not win you points with the teens, since the teens don’t like spaceships apparently. But what do we know, we’re all grandmothers.

The Gusto Mini is truly mini. Maybe half the size of your standard smartphone. Maybe the size of a 40p pack of ibuprofen at Tesco. Really surprisingly small.

Despite its form factor, however, it is not a standard mod-and-tank setup. No sir, this is a genuine Juul-comparison-worthy pod-based vape. In fact, Aspire has teamed up with Element (remember them, from the ‘best e-liquids’ post?) to manufacture 20mg/ml nicotine-salt pods specifically for the Gusto Mini.

The nicotine-salt means that the Gusto Mini barely sips at the e-liquid at all, which means longer between refills. Which is to say nothing of Element’s legendary quality and flavour. Us grandmas are particular fans of their Key Lime Cookie. 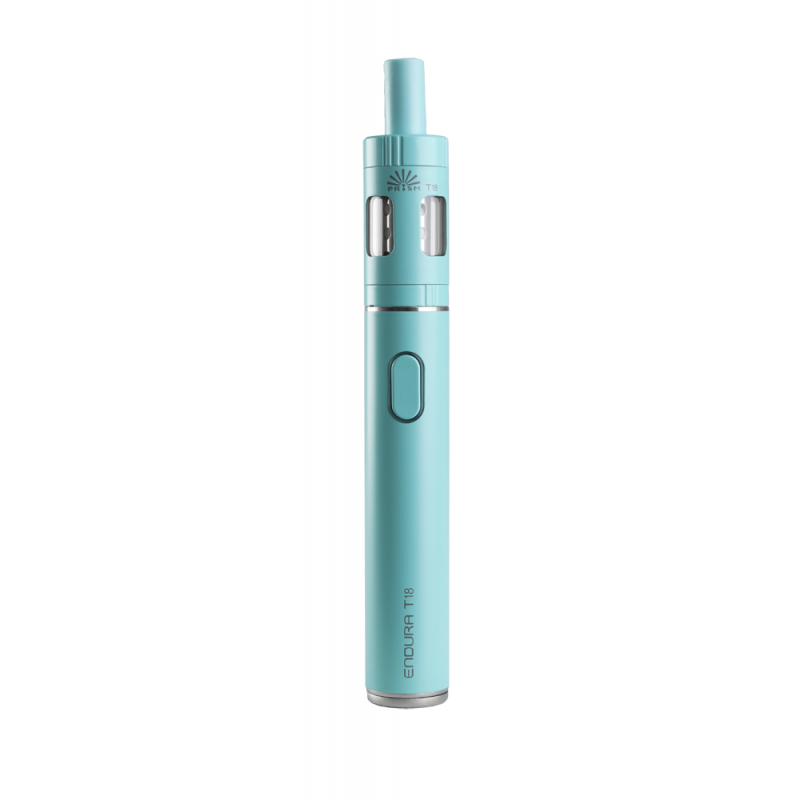 Finally, we’re rounding out the list with a vape that at first glance barely shares anything in common with the Juul. It’s not pod-based, it doesn’t look like a Juul, and it’s not built for vaping with nicotine salt.

However, the Innokin Endura T18 (and its sibling, the T20) fill a role that’s at the centre of the Juul’s mission statement. The Juul, more than being a fashion accessory or idle plaything for bored suburban American adolescents, is a tool for helping you quit smoking. And one of the qualities of the Juul that has made it so successful is its ease of adoption.

This is where the Endura shines maybe even more brightly than the Juul. Linger on Reddit’s /r/electronic_cigarette long enough (like we grandmas do) and you’ll see the Endura come up time and time again as the vape that helped people quit cigarettes for good. It’s easy to use, powerful, with a solid tank and high-quality organic cotton wicking that contributes to great flavour with a broad range of e-liquids.

All of which makes it a great alternative to the Juul.