What is Nicotine Salt? 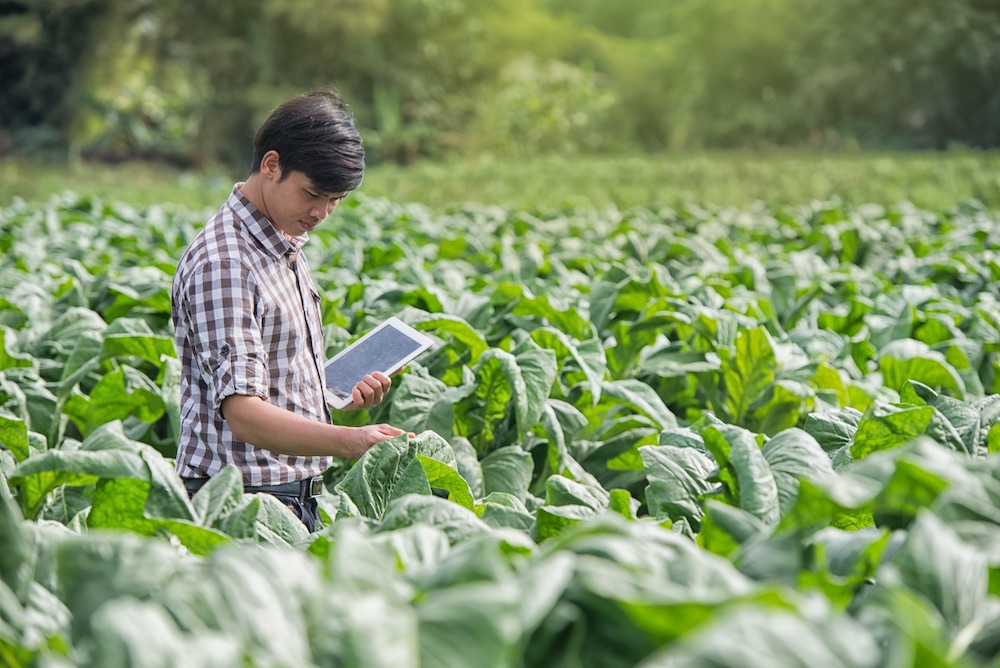 It’s likely that you’ve heard about nicotine salt eliquid lately. It’s exploding in popularity in the United States, and making its way to the UK, though regulation is slowing its uptake here.

Most discussions of nicotine salt will focus on the fact that it’s the form of nicotine that you’ll find in tobacco, which means it feels more like a cigarette than traditional eliquids using ‘freebase’ nicotine. This means that for smokers looking to quit, it offers a safer alternative to tobacco with a lot of the same experience. But it’s hard to cut through the rest of the chatter and advertising to discover how nicotine salt works.

It seems like the vaping world is upended monthly by some new shift in standards or technology. But interest in nicotine salt has been growing steadily over the course of years, urged on by the success of products like the JUUL, which makes nicotine salt an integral part of the vaping experience.

So what’s the story here?

Okay, thus begins a bit of chemistry. It’s a little dense but we’re gonna try to lay it out in terms a normal human could understand.

Nicotine salt doesn’t actually have much in common with what we think of as salt. In a chemistry sense, a ‘salt’ is any compound formed when an acid and a base neutralise each other. Remember pH levels from school? A salt is what happens when a something low-pH (an acid) bonds with something high-pH (a base).

Pure nicotine is slightly basic, which means it has a high pH level. This makes it pretty volatile, which essentially means it’s very easy to vaporise. This kind of nicotine isn’t bonded to anything at all. It’s often called ‘freebase’ nicotine, because it’s free (that is, not bonded with anything), and it’s a base (that is, high-pH).

Nicotine salt, however, is bonded to an acid, which makes it a lot more stable.

Think of nicotine like a bunch of people standing up on a bus driving through the city center. Some people are holding onto poles or chairs or whatever, and some people are just standing and holding onto nothing at all. Now imagine the bus has to make a sudden stop because some numpty decided to pull out without looking. All those people holding on to nothing at all are going to go flying, but the ones holding on to the railings are going to be fine.

The key acid for nicotine to hold on to is benzoic acid. See, nicotine can bond with any number of acids, but a lot of them don’t want to let nicotine go once they’ve bonded. It’d be like being handcuffed to one of the railings on the bus — when you wanted to get off, you’d be stuck.

Benzoic acid, however, is more than happy to let go of the nicotine it’s bonded with when heated—in a vape, for example. And more than that, benzoic acid actually does a couple of pretty neat things to the nicotine when its vaporised.

So what’s so great about nicotine salt?

According to research undertaken by Pax Labs, benzoic acid allows nicotine salt to be taken up in the blood significantly faster than with freebase-nicotine eliquid. This translates to a very similar hit from nicotine salt as you’d get from a cigarette — a factor that could potentially help people quit tobacco.

Nicotine salt, by virtue of being a much more stable form of nicotine, also has a significantly longer shelf life than freebase nicotine.

Nicotine salt-based eliquid also tends to be a lot stronger than its freebase sibling. The JUUL, for example, uses 59mg/ml nicotine liquid — that’s strong enough to have it banned under the TPD. But because of that, individual hits contain much less vapour. This means it takes less battery to drive and burns less eliquid, so you don’t have to fill up as often.

It has its downsides

Nicotine salt is still relatively new, and needs more testing to determine its real risks. Specifically, while benzoic acid has safely been used as a preservative and is non-toxic for ingestion (that is, it’s safe to eat), it hasn’t been studied as an inhalant (whether or not it’s safe to breathe). Early studies with animals indicate very few health effects, but the truth is that we just haven’t had the time to study it long-term.

While nicotine salt might seem like an evolutionary, rather than revolutionary, change in the vaping world, it nevertheless does represent a step forward. It’s a new option for those who need a lot of nicotine but don’t want to go through the amount of liquid you might find in a high-PG juice, or who’d rather vape discreetly and with a low-temperature device.

At the end of the day, it’s another choice for vapers and another tool in the belt of anyone looking to quit smoking.