The Unexpected Benefits of Vaping 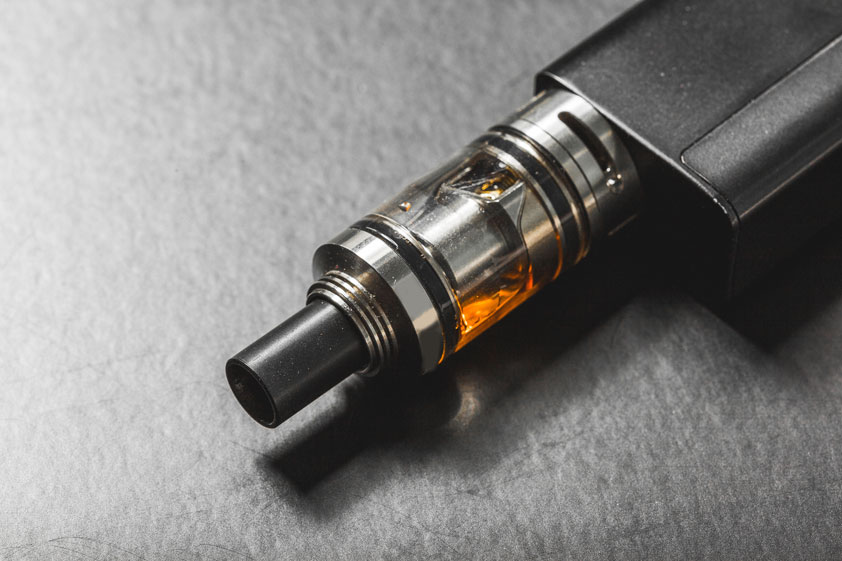 You might have seen or heard about that viral image of what happens one hour after drinking a can of coke. The public health warning/ horror story went viral back in summer 2015 as the infographic’s creator and UK pharmacist, Niraj Naik, revealed a terrifying log of events of what happens in your body after one hour of drinking one of the nation’s favourite soft drinks. The first point reveals; “you don’t immediately vomit from the overwhelming sweetness because phosphoric acid cuts the flavour allowing you to keep it down”. Pretty scary stuff! We previously covered how vaping can help you maintain your physique, so we thought we’d explore the other unexpected benefits of vaping.

The Ecig Alternative, and e-cigarette advocate and blogger has been smoke free for 1401 days and avoided 70088 cigarettes since quitting smoking. He has recorded his health experiences after quitting and taking up vaping, and they are quite intriguing.

Here are just some of his experiences:

–    No more feelings of nausea in the afternoon
–    Resting heart rate reduction of 20%
–    Sense of taste improved
–    Improved mobility, balance, reaction times
–    Everything in your life smells better, your house, your clothes and your car.
–    More sociable and more confident
–    Less irritable
–    Felt more awake in the mornings
–    Higher energy levels throughout the day
–    No more interrupted sleep
–    No more coughing excessively, and any coughing is to rid of old tar
–    Concentration levels improved
–    Productivity levels improved
–    Indigestion disappeared
–    Better circulation
–    Less sensitive to noise and tinnitus can decrease in sufferers
–    More positive outlook
–   Adrenalin production decreased. The smallest events could trigger large adrenalin rushes, which are uncomfortable and unpleasant.
–    Cuts and abrasions healing faster.

Nicotine has been proven by over 40 years of research to make your brain up to 30% more efficient, help you remember more, retain information better and be a little smarter. It can make you more attentive, and boost your memory. Nicotine can be found in everyday foods from aubergines to tomatoes and potatoes.

A big misconception of nicotine is that it causes cancer. WRONG! In fact, a number of different studies have shown that nearly two thirds of smokers believe this to be true. But It doesn’t. It’s the tobacco in cigarettes which is the evil, but nicotine has wrongly been branded with the same stamp alongside tobacco. Truly, it’s just fallen in with a bad crowd.

Nicotine has actually been linked to potentially help with depression, schizophrenia, ADHD, mild cognitive impairment, Tourette’s, Alzheimer’s and Parkinson’s. Noticeably all the above conditions are to do with the brain, and that’s because of nicotine’s effect on the brain. In 1966, Harold Kahn working for the National Institutes of Health found that non-smokers were three times more likely to die of Parkinson’s disease as smokers. And obviously if you could remove the risks of smoking cigarettes, nicotine could protect yourself from brain diseases, that’s where e-cigarettes could be the answer.

The way nicotine helps Alzheimer’s sufferers could potentially benefit adults to improve mental functioning. A paper by David M. Warburton, a British Psychologist explored “Nicotine as a Cognitive Enhancer” to analyse the evidence on effects of nicotine on attention and memory. It is thought that the benefits to memory derived from nicotine use are due to improved attention, as the more you focus on something, the more likely you are to remember it. The evidence suggests then that nicotine does indeed have a powerful effect on cognitive functioning, in particular, with regards to paying attention and focus. Whether being more focussed alone can links nicotine to making you smarter is probably too much of a stretch.