Smoking related lung disease to cost the NHS £2.3billion by 2030! 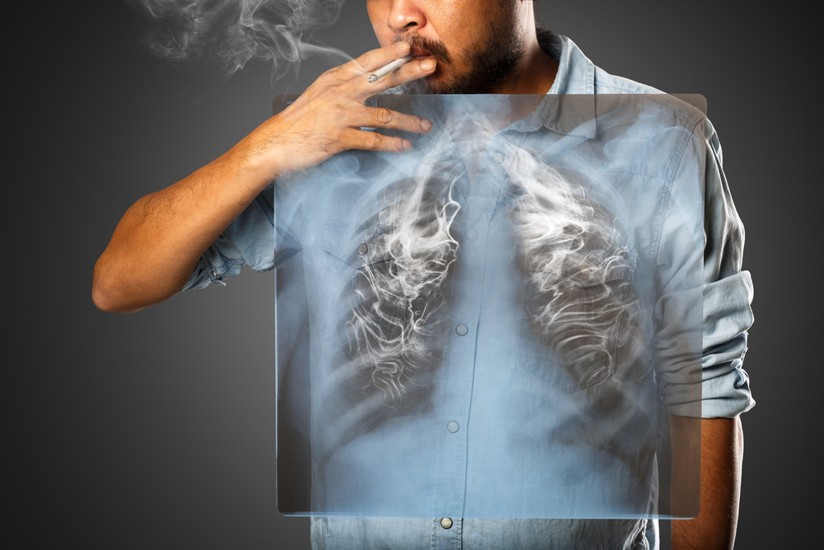 Rising healthcare costs associated with smoking is continually on the rise, and with the introduction of e-cigarettes, there could be 4,000 less deaths each year from smoking, whilst costs to the NHS from smoking-related diseases stands at £2 billion a year!

Researchers from the University of Edinburgh have researched the cost of treating a smoking-related, chronic lung disease and found it will exceed more than £2.3 billion in England per year, by 2030. Figures also suggested a cost of £200 million in Scotland by 2030.

Researchers have portrayed an urgency to adapt their healthcare services in order to meet the demand should it keep rising. Chronic obstructive pulmonary disease, or COPD as it is widely known is a disease that affects the lung and can cause breathing difficulties and coughing that can be persistent and somewhat painful. COPD is a direct result of smoking and remains one of the number one risks of smoking.

The researchers at the university assessed COPD rates from 2011 and the information regarding how many smokers there were at the time. They used a mathematical model which estimated the number of people who had been diagnosed with COPD in England would rise from just over one million cases in 2011 to more than 1.3 million cases by 2030. The figure for Scotland would substantially increase from 100,000 to 120,000; a terrifying prospect for the living and subsequent costs to our already crippling NHS.

Despite the increase in figures of cases for COPD patients, during the same period, smoking rates are predicted to decline in the same period. Currently, more women are said to be living with the disease than men, as women on average live longer than men do.

The model was developed by The Institute for Medical Technology Assessment at Erasmus University and the National Institute for Public Health and the Environment, the Netherlands. The study was later published in the journal Scientific Reports and funded by The University of Edinburgh, Edinburgh and Lothian Health Foundation and the Dutch Lung Foundation.

A PhD student, Dr Susannah McLean, who conducted the research whilst studying at the University, commented:

“Our findings suggest there will be a substantial number of frail, elderly people living with COPD in the coming years. I hope that advances in healthcare technologies will help to meet this rising demand.”

“This is an interesting model of research to predict the growth of one of Britain’s biggest lung diseases. We are particularly interested in any research which can accurately predict the number of people who may develop COPD as this will help us to advise health agencies on the level of care and support needed. Over a million hospital bed days each year are due to COPD in the UK, 1.7 per cent of all hospital admissions. Understanding how and who will be affected is very important in helping us to take preventative and supportive measures to stop COPD in its tracks.”