How effective is standardised plain packaging likely to be? 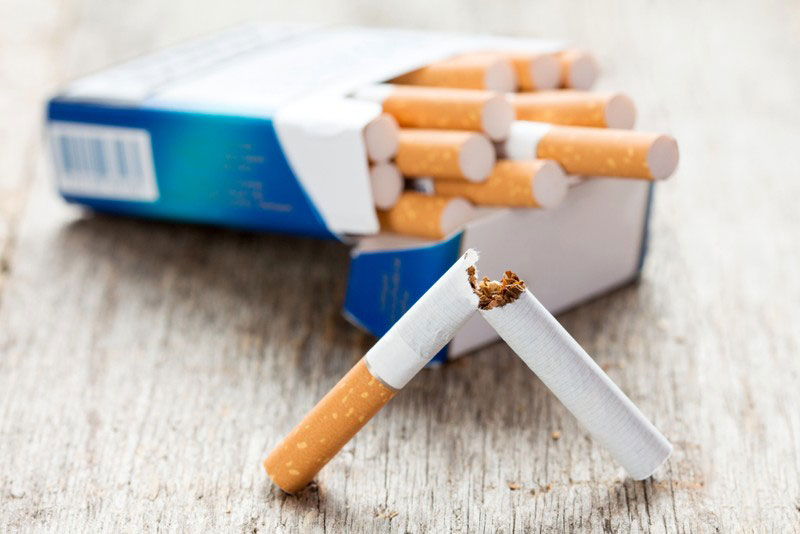 This is the month where the much debated and talked about Tobacco Products Directive (TPD) comes into action. As of 21st May 2017, a whole host of restrictions under the directive will be fully enforced on tobacco products. One of the biggest restrictions from the directive includes ensuring all manufactures cigarettes have standardised plain packaging. Under the new guidelines, the size and shape of packaging will remain the same but the colour will be an unappealing dark brown as well as have no logos or promotional images. Instead, 65% of the packaging (front and back) will be covered by impactful health warnings and include graphic images of the detrimental effects smoking has on the body.

It should be noted; the new plain packaging laws were first passed last year (May 2016). Since that time, British retailers have been given up until 21st May 2017 to get rid of any branded boxes they already have on their premises. From 21st May 2017 onwards, retailers should only stock the new standardised plain packaged cigarettes. If retails have a few of the old-style branded cigarette packs left, they can under no circumstance, attempt to continue selling them as it will be completely illegal for them to do so.

So with standardised plain packaging coming into full effect by the end of May and the foreseeable future, how successful is it likely to be? Vapourlites.com decided to explore further into this fascinating topic:

When smokers or potential smokers see real graphic images of rotting teeth, clogged arteries, tar-stained lungs or a defective heart – it gives them a shocking realisation of the dangerous effects smoking has on the body. It’s very impactful and gives them the opportunity to consider what they are doing to their health. Fundamentally, it projects to them the future problems they could be faced and burdened with if they continue to smoke or don’t attempt to cut down. It’s a case of ‘a picture is worth a thousand words’.

With plain packaging eradicating numerous alluring features that cigarette boxes have on them such as any logos, promotional images and familiar straplines – it significantly reduces the instantaneous draw that many smokers naturally have towards a particular ‘brand’. What they have become accustomed to visually throughout their whole smoking life is no longer the same therefore it effects their perception and desire to frequently purchase a particular brand. It could potentially correlate to them smoking less. Additionally, with standardised plain packaging removing any use of bright and enticing colours, it will favourably draw away many youngsters from wanting to try smoking.

With Australia already having implemented plain packaging laws since the back-end of 2012, research has demonstrated the positive effects it can have on altering attitudes and behaviour towards smoking. According to the research, smokers who used cigarettes from standardised plain packaging with a large health warning on the front were more likely to:

Whilst packaging alone is not the root cause of people smoking or being unable to quit, it is usually the first tangible interaction that individuals have with cigarettes. It is therefore the best opportunity to convey the devastating effects that smoking can have on their health. Through the written warnings and graphics images on the packaging, they could resonant in an individual’s mind towards adjusting their attitude and behaviour towards smoking for the better. Similarly, deter those tempted or wanting to try smoking.