Cigarettes: a pain in the butt for the environment. 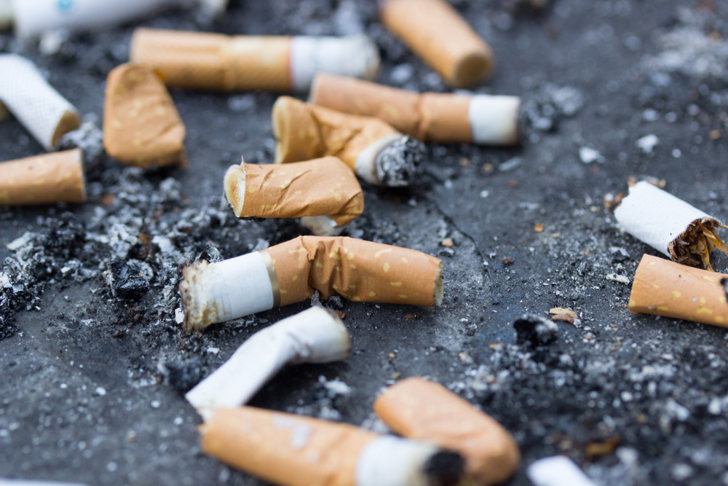 Environmental organisation Keep Britain Tidy has revealed that cigarette butts are the most littered item in England. In fact, cigarette litter can be found in 99% of streets in town centres, highlighting the endemic nature of the problem.

Public Health England has stated that over 7 million adults in England smoke, which represents 16.9% of the population. With a fall in people setting a quit date for the fifth consecutive year, a decrease of 15% since 2015 according to NHS Digital, can we expect to see more cigarette litter scatter our streets?

Currently, there are 4.5 trillion cigarette butts entering the environment every year. 244 million are dropped per year in the UK alone, the equivalent in weight to 13 double decker buses. One third of all litter is smoking related, leading 62% of Brits to be ‘concerned’ about the appearance of their area and 57% of Brits to consider littering a problem.

The lowdown on littered cigarette butts

According to The Local Environmental Quality Survey (LEQSE) of England in 2015, the average number of cigarette butts found on different sites was 7.1.

Also revealed was the type of site you were most likely to find cigarette butts. It probably comes as no surprise that the most frequented land by the public, such as retail and commercial areas, industrial sites and high-obstruction housing areas, have more than double the number of cigarette butts present compared to other areas.

There have been decreases in cigarette litter across most of the land use types, with the greatest improvements seen in retail and commercial areas. Conversely, this improvement has not been seen in housing or industrial sites, where there has been little or no reduction in the number of cigarette butts.

In terms of the seasonality of smoking litter, the average number of cigarette butts is highest in April and May. LEQSE has stated this this is “possibly coinciding with people starting to go outside more regularly in warmer weather, and the bank holidays and school holidays that fall during these months. Overall, the survey suggests that fewer cigarette butts are dropped in the winter months. The exception to this is December, possibly because of Christmas parties and the increase in social activities at that time of year.”

Cigarette butts seem to be the last socially acceptable form of waste. According to a survey, conducted by Vapour.com, almost one quarter of respondents (23%) felt that dropping a cigarette butt was not ‘a big deal’, in fact 74% of smokers questioned has dropped a cigarette butt in the past.

This corresponds to previous research conducted by British charity Keep Britain Tidy. The organisation found that people treat cigarette butts differently to other types of waste, and many people who would not normally litter other items will litter cigarettes.

The cost of smoking on our environment 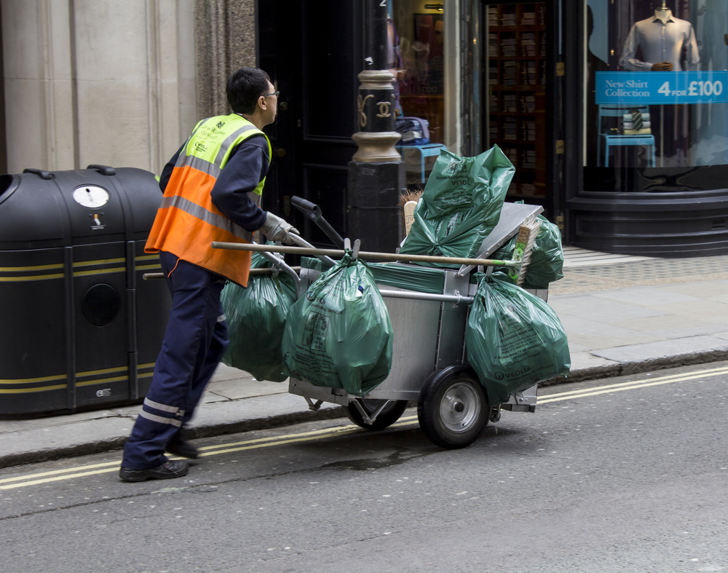 Although a quarter of the public may think smoking-related litter is ‘no big deal’, the environmental ramifications of dropping your cigarette butts are many.

In general, street cleaning costs taxpayers almost £1 billion a year in England. But the cost to the environment is even greater.

Discarded filters contain an array of chemicals, 7,000 to be precise, from lead to arsenic, all of which are toxic to humans and animals alike. Particularly vulnerable are young children and sea life, whose lives may be in danger if a cigarette filter is ingested.

According the Marine Conservation Society’s 2016 Great British Beach Clean, cigarette butts are the number2 littered item found in their survey

Indeed, smoking-related litter is a huge contributor to the marine litter crisis. Cigarette butts in particular can find their way to the coastline through drains, or can even be stubbed out directly in the sand by holidaymakers.

Cigarette butts are not biodegradable, meaning they become a nuisance and must be manually cleared up. They take anything up to 12 years to fragment, due to the cellulose acetate, and plastics they contain they will at large in the environment indefinitely

In England, each year it is estimated that smoking costs the public £13.9bn in terms of output lost from early deaths, smoking breaks, sick days, provision of NHS treatment, provision of social care, household fires, and smoking litter.

What is being done to change smokers’ behaviour? 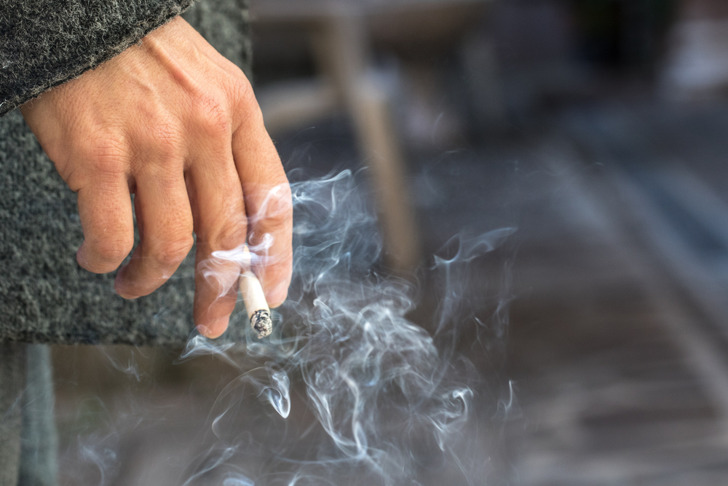 72% of people in Britain think the government should be doing more about litter. This has lead to some councils implementing schemes under which people who are issued with a fixed penalty for littering their cigarette butts.

Parliament has issued the following statement on the problem: “Tobacco attracts significant levies because of its lethal effects on health. Given the amount of cigarette-related litter, we strongly support the premise that a portion of these levies should be hypothecated and provided to local councils to pay for the cost of clearing cigarette-related litter.”

The tobacco industry has also assumed some responsibility, and has committed to providing free ashtrays at the point of sale, whilst also funding the creation of bins that include built in ashtrays.

The charitable organisation Keep Britain Tidy has stated that the introduction of smoking zones, with their innovative design nudging smokers to do the right thing, can reduce cigarette littering by 89%