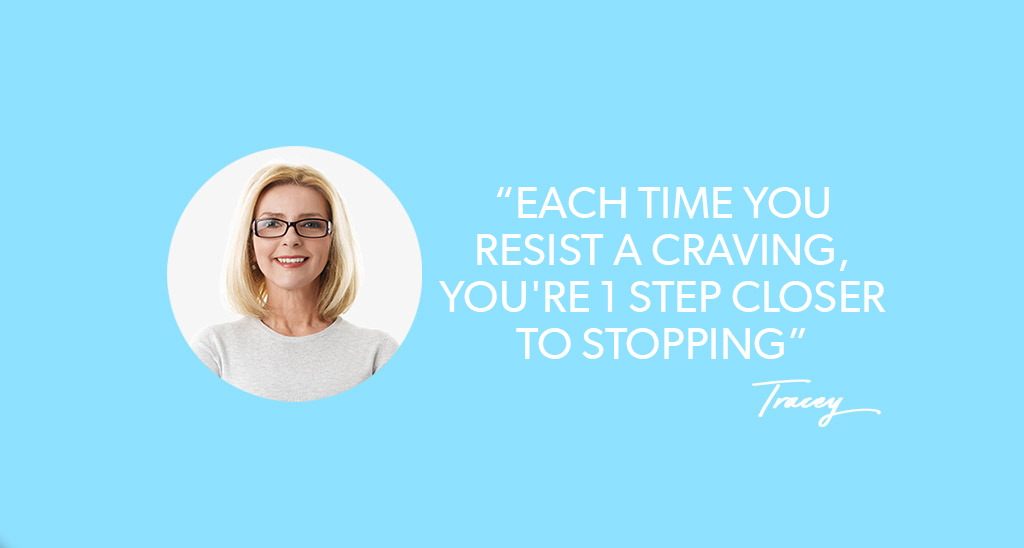 Day 2 was a nightmare, I was off work and found myself at a loose end after the kids had gone to school & college. I’d already tackled the ironing the day previous, so busying myself with household chores was no longer an option.

I sat down, put my feet up and waited for the moka to finish boiling, so I could have some coffee I’d particularly been looking forward to trying. I’d bought some lovely beans from a place called Workshop Coffee on a recent trip to London and had just opened the bag. I’m sure all of the smokers out there will agree, but there’s something about coffee and cigarettes that ‘just works’ – stylised by the cult film (unsurprisingly named) Coffee and Cigarettes.

The moka boiled and I poured my short cup of the strong, dark liquid and instantly the smell made me want a cigarette. I sent Roman a message saying that I was going to fall off the wagon, all because of a cup of coffee, he asked me to pop into the office (on my day off! How dare!) as he had something for me. I was on my way out to do a little retail therapy, so whilst I was getting everything in the car, I had a few puffs of my VL5 to keep the cravings at bay and quickly forgot about the coffee and cigarettes scenario I’d previously been enduring. The office was on the way to where I was heading, so I popped in to see what Rome had in store.

We had a good laugh at ‘Coffee and Cigarettes’ and he handed me my first ‘actual vape’; it was an EVOD650 and was one of the most popular devices we sell. Although I’ve worked at Vapour for years, I’d never actually tried anything that gives a bigger hit than a disposable so I was a little worried about jumping in the deep end at day two. Roman had pre-filled it with a high-mg Virginia Tobacco flavour and said that the flavour would be much more suited to pairing with a morning coffee. He showed me how to fill it (I didn’t have the heart to tell him I already knew, as well, you know, customer support and all – plus we’ve got an amazing video tutorial on the EVOD here) and I was on my way again.

I don’t smoke in the car, as despite being a smoker for so many years, I find the smell that it leaves in confined spaces a little too much. I also have the kids in the car most of the time, so didn’t want to have it smelling of smoke all the time, so the drive was quite easy.

At this point, it’s worth mentioning that I don’t and have never bitten my nails. However, on the drive I looked down at my fingers and noticed that all of my nail varnish was chipping along the top of my nails. I’d been chewing my nails sub-consciously to try and stave off the cravings for the last couple of days – and hadn’t even realised I’d done it! Not another habit!

When I arrived at the shopping centre, I got my things out of the car and opened my bag to pull out my trusty boring green box of Silk Cut, I quickly realised they weren’t there as I was now a ‘non-smoker’ and instead, reached in and pulled out the new EVOD that Roman had given me; I took a subtle few pulls on it and to my surprise, the flavour of the Virginia tobacco was exactly what I was looking for! The EVOD wasn’t harsh, the smoke was subtle enough that nobody stared at when when I blew it out and the flavour was simply WOW! – I couldn’t believe how much more flavour this had over the disposable VL5 I’d been using; it was a bit of a game-changer.

Fortunately, the shopping centre I was visiting was outdoors, so I could walk and have some draws off the EVOD whenever I felt like it. It felt great, it was a light airy pull, no harshness at all and like I’d previously mentioned, the flavour was far superior to the disposable ecig I’d been using the day previous.

The shopping trip went off without a hitch, I’d even bought myself some of that awful tasting stuff to put on my nails to prevent me chewing on them any further. I was about to leave when I walked past one of my favourite local coffee shops (by this point, you can probably gather I’m a coffee lover) I thought I’d put the EVOD to the test. Coffee and Cigarettes, right?

I ordered my flat white and sat outside, bare in mind I quit a few months back, so the weather was bearable then. I’m not sure I’d like to sit outside on a day like today.

It was amazing, the EVOD’s flavour, mixed with the Kenya Blue Mountain bean I’d selected went so well together. I’d found my replacement for traditional cigarettes, and it felt great! I text Roman a picture of my EVOD next to my coffee and get very please with myself on the drive home.

The rest of the day seemed to drift by, I don’t recall the details so much so I mustn’t have had anything in particular to report on. I’d managed it, day 2, done!

The NHS site has a great piece of advice on cravings that I was running through each time I felt one, so if you’re in my position and maybe you’re on day 2 as well, remember this:

“When an urge to smoke strikes, remember that although it may be intense, it’ll be shortlived and will probably pass within a few minutes.

Each time you resist a craving, you’re 1 step closer to stopping smoking.” 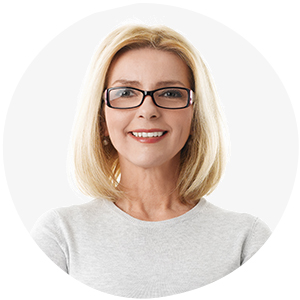 If you’ve ever called Customer Care, you’ll know Tracey. She’s responsible for tracking parcels that couriers have lost and ensuring that your packages are despatched on time. When Tracey isn’t frantically tapping away to answer your support queries, you’ll find her curled up at home with a good book and an even better bottle of Rosé. As a recently converted smoker (thanks to Roman pestering her) Tracey now enjoys a life that doesn’t depend on cigarettes and has shared her journey on our blog.