Can I Travel with my E-Cigarette? 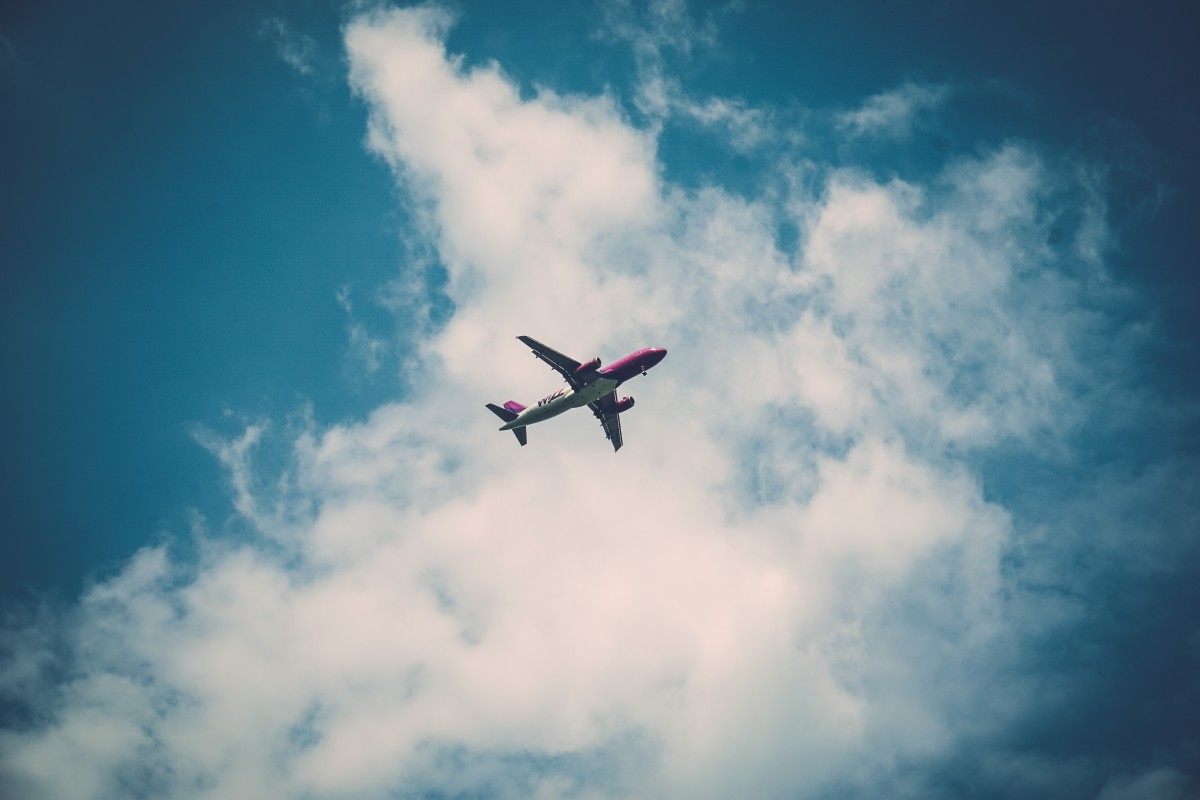 Well, it's summertime. The sun is shining through the windows at Vapour HQ and we're longing to get outside to take advantage of the most blessed time of the year. We're talking barbecues, beer gardens, and that most quintessential of summertime fun: travel to the Mediterranean for a bit of spirited good living.

But hold up. For all of the glum prophesying surrounding the TPD and the state of vaping in the UK, vape users in this country enjoy freedoms that other countries can only dream (or nightmare) about. We tend to take for granted that we're allowed to vape in public. And e-liquid is plentiful enough that we've moved on to complaining about delivery times.

But such is not the case everywhere. Which means that you might run into some trouble when trying to vape out on holiday this summer.

So in commemoration of the start of summer, here's what you need to know if you’re going to be traveling with your vape this summer.

The journey starts with the packing, probably like half an hour before you need to leave for the airport. You'll need the essentials, like your charger, an international adapter (for those wonky outlets), and spare coils and/or wicks.

Airlines will treat e-liquid like any other liquid: so long as you travel with 100 ml or less, you're in the clear. Remember to bring a transparent plastic bag to pack the bottles in. Not only is it recommended by Border Force, but it'll stop you losing them in all of the nooks and crannies in your suitcase.

Batteries aren't allowed in checked baggage, so pack them in your hand luggage. You'll find a variety of different opinions on whether you should remove the batteries themselves, since they might look suspicious on X-rays; but we suggest removing them. Taking five minutes to explain to a border agent that it's just a battery is better than your device accidentally firing in your bag and setting the plane on fire or something.

That being said, do make sure to keep your batteries charged. That way, if a border agent does decide to ask you about it, you'll be able to power the device on to prove what it is.

Unless you're planning on vaping at the airport (see the next section), you'll also want to make sure that your tank is good and empty. Pressure changes will cause your O-rings to leak and get Just Jam all over your semi-ironic Hawaiian print shirt.

If you’ve got any other questions, the CCA has a great overview of what you’re allowed and not allowed to do with your ecig while you’re in the hands of the Travel Establishment

The big question is: can I vape at the airport? It depends on the local rules.

Generally speaking: you can vape in the smoking lounges anywhere where vaping is legal. If you're in a country where vaping is illegal, you'll probably be asked to put it away.

Specifically speaking: Go read the airport's website. They're likely to have information on the availability of e-cigarette lounges vs. smoking rooms and what's allowed in each.

Once the gate attendant calls for boarding, however, it's time to empty that tank (if you didn't earlier) and hop on the plane.

Don't even think about your e-cigarette. Don't charge it up with the seat-back USB. Don't take selfies with it over the Alps. Don't sneak to the back of the plane for a cheeky chuck in the bathroom because airplane smoke detectors are extremely sensitive and the pilot will probably come charging down the aisle to hurl you out an emergency exit.

In all seriousness, though, overenthusiastic air vapers have been arrested and thrown in jail in some foreign country for vaping on planes. So play it smart and keep it stowed. At 36,000 feet your vape must be dead to the world.

Travel in a different country

Some parts of the world are just as great to vape in as the UK is. You may very well spot vape shops out the window of the taxi to the resort and legions of sunburnt Britons and locals vaping together in glorious harmony.

On the other hand, you might be in a part of the world that vaping hasn't quite reached yet, or otherwise where it still has a bit of a stigma attached to it. In France, for example, there are certain restrictions on vaping in public places.

Other places may put restrictions on the sale of e-liquid, rather than on vaping itself. In Denmark, for example, e-cigarettes are considered medical devices—meaning vape shops need to be medically accredited. Using a vape, however, is completely legal.

And in some places, ecigs are banned outright, and you could face fines or legal punishment for trying to bring one into the country. Travellers to Thailand, for example, are regularly warned not to bring their e-cigarettes with them since the government is exceedingly strict about them.

Consider as well that other countries might not have the same sorts of harsh taxes applied to tobacco products. In the UK, a pack of cigarettes could run you a tenner, but abroad, a pack can be significantly cheaper. In Spain, a pack of cigarettes at a corner store will only run you €4.50 or so.

This'll probably look like a bargain, especially in countries where e-liquid is less easily or affordably obtainable. In the long run, however, you're paying for it in hours off your lifespan. Statistically speaking.

Which isn't such a bargain after all.