Will new plain packaging regulations spell the end for most cigarette manufacturers? 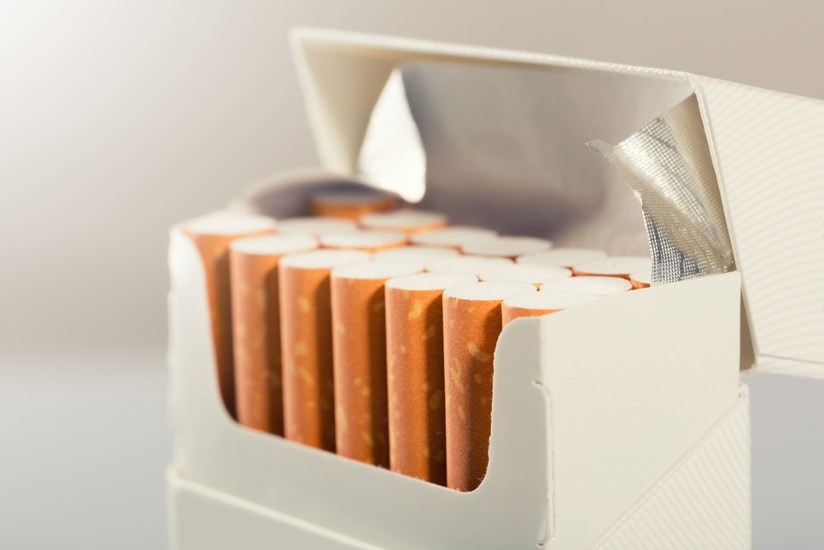 A recent announcement from the European Union regarding the Tobacco Products Directive (TPD) has called for tobacco manufacturers to adhere to more stringent guidelines. With stricter guidelines, several manufacturers have voiced their disapproval, some have even appealed the decision and even threatened to sue.

So what are changes have been implemented and will new plain packaging regulations spell the end for most cigarette manufacturers?

What it the Tobacco Products Directive?

‘The EU Tobacco Products Directive (TPD) is a set of rules, agreed and implemented across all European Union member states, which specifies how tobacco products can be manufactured, presented and sold’

What changes are being made?

The Department of Health has responded to a consultation on the revised Tobacco Products Directive, confirming the dates for the introduction of stricter controls on tobacco packaging, pack sizes and electronic cigarettes.

The following regulations came into force back in May 2016, and retailers will not be able to sell products that do not comply with these new stipulations from May 2017:

A ban on cigarettes and roll-your-own tobacco containing characterising flavours such as menthol is also being introduced from May 2020.

Why are the changes being made?

Adaptations need to be made in order to…

Statistics from the ONS revealed:

Furthermore, less people are choosing to take up smoking to begin with.

As reported in the Guardian:

The proportion of adults smoking in the UK has declined to its lowest level since recording started in the 1940s, with official figures suggesting that the habit’s prevalence among over-18s fell from 19.8% in 2012 to 18.7% in 2013.

This has understandably seen an adverse effect on tobacco sales.

We already have a rather in-depth understanding relating to smoking and the harmful effects it has on our and others bodies. However, this was not always the case.

As reported by health.com:

“The first evidence of people getting cancer from smoking is found in the eighteenth century,” says Proctor. “Mainly lip cancer, but also throat cancer. By the mid-nineteenth century, ‘smoker’s cancer’ was recognized fairly widely as a rare disease of the throat.”

“Not recommended for children under 6”

‘But there was no convincing proof—or even a scientific method for establishing proof—and the unregulated ad market to tout the benefits of tobacco for even the most breathing-afflicted (though probably not to children under 6).’

Even in modern day; new discoveries are still being made. Marketing laws need to adapt to suit such discoveries.

What will this mean for tobacco manufacturers?

The effects of this directive have already seen the loss of 87 jobs at a facility in Ireland. As reported by the irishtimes.com:

Imperial’s decision to close its facility in Mullingar, Co Westmeath follows on from a decision by the European Union to introduce a 30g minimum pack size for rolling tobacco products last month.

Imperial said the new ruling had led it to decommission a number of production lines at the Mullingar factory. Remaining production is to move to another of Imperial’s manufacturing sites in the Netherlands, the company added.

A glimpse at the affected manufacturers:

Other brands are choosing to adapt their product strategies in response to any necessitated changes required by the directive change.

As reported by the bbc.co.uk:

Marc Firestone, senior vice president of Philip Morris International, said his company did not intend to appeal the standardised packaging.

“We will instead maintain our focus on efforts to develop and commercialise scientifically substantiated reduced-risk products that we firmly believe will ultimately benefit UK smokers and public health much more than plain packaging.”

Brand Finance believes that Marlboro and Camel will be the brands best placed to attract new customers when the market starts feeling the impact of the changes.