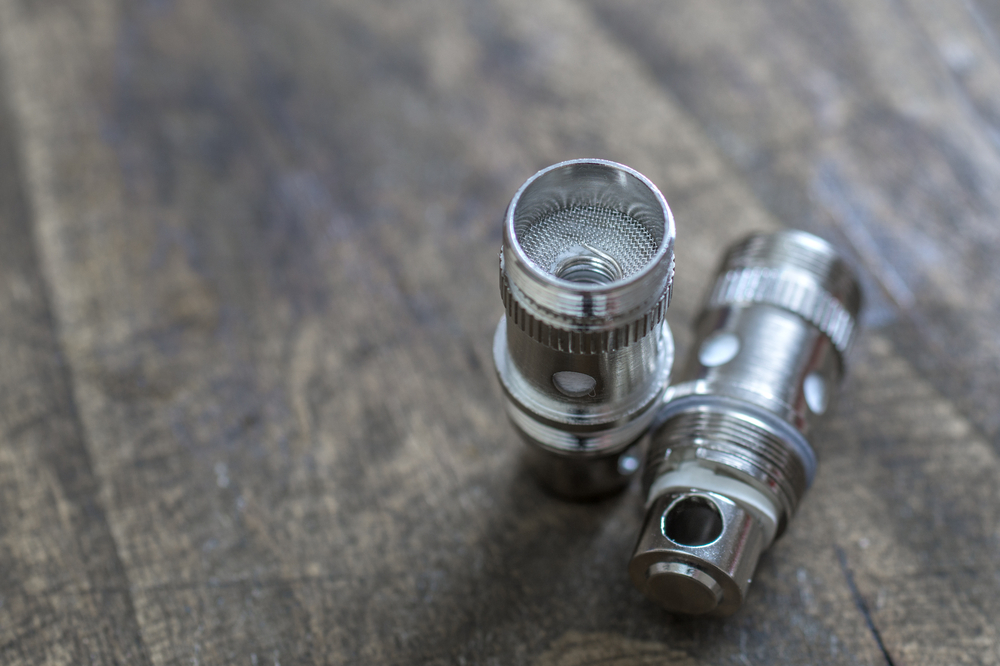 You may have read, sometime last week, about vaping coils leaching toxic metals into eliquid. It was pretty big news in certain circles, and everyone from The Sun to Mashable decided to run with the story.

And why wouldn’t they? It’s an easy story to write and it’s ostensibly for the public good. It also helps that it’s the sort of story that powerful tobacco companies would love to see publishers producing more of.

What does the study say?

The study was conducted at Johns Hopkins University in the United States and measured the vaping devices of 56 everyday vapers. Whereas much of the research to date has been undertaken on devices purchased specifically for the purpose of study, or has focused on the effects of vapour production in cigalikes (rather than tanks and mods), this study asked the 56 vape users to bring in their own devices for study.

The researchers concluded that chronic exposure to these metals could be potentially toxic and that more research was needed to determine the implications for human health. And that’s where the science ends.

A lot of the discussion around the study concerns itself with the level of harm that these toxic metals pose to humans. A press release issued with the study claimed that such levels “approached or exceeded safe limits,” a claim that subsequent reporting seemed eager to pick up on.

The ‘safe limits’ cited by so many reports are those issued for ambient air by environmental and drug safety agencies across the globe. And these agencies are rightly concerned with concentrations of hazardous metals in the air: toxic air can’t easily be escaped, is pervasive, and worst of all, is chronic: we breathe it all day, every day.

So when safe limits are set for toxic metals in the air, these limits assume that you’re going to be breathing these metals all day, every day.

Where the news falls short

The trouble starts when we apply standard limits for ambient air to e-cigarette vapour. Because anyone who’s ever vaped, seen someone vaping, or heard of vaping, knows that vape users don’t breathe eliquid vapour exclusively (hopefully).

Dr. Konstantinos Farsalinos, research fellow at the Onassis Cardiac Surgery Center in Athens, puts it a little more clearly in a Facebook response to the study:

“I calculated that you need to vape more than 100 ml per day in order to exceed the FDA limits for daily intake from [inhaled] medications … humans take more than 17,000 breaths per day but only 400-600 puffs per day from an e-cigarette.”

A few grains of salt

Remember the PHE study from earlier this year? Where they suggested putting vaping on the NHS? That study claimed that vaping was 95% less dangerous than smoking traditional tobacco.

What it didn’t claim is that vaping is 100% less dangerous than tobacco. There are health risks to vaping. For example, since nicotine is a stimulant, it puts a mild stress on your body, just like caffeine does, and that’s probably not ideal.

The goal of vaping isn’t harm elimination, but harm reduction. If you want to eliminate harm, put down the cigarette, put down the vape, sell your car, and find a way to make a living out of fell running in the Scottish Highlands.

Harm reduction is about what a regular person can reasonably do to get by, and a 95% harm reduction vs. smoking is a huge step in the right direction.

With further study and as vaping grows in popularity, we can chip away at that 5%. Toxic metals in e-cigarette vapour, at any concentration, aren’t ideal; and with the release of this study it’s likely that we’ll see more innovation going into ceramic coils and safer alloys. So the vaping industry is moving forward thanks to studies like this.

We all just need to be a little bit more aware of which narratives can be extrapolated from objectively neutral science.