The problem with e-cigarette studies 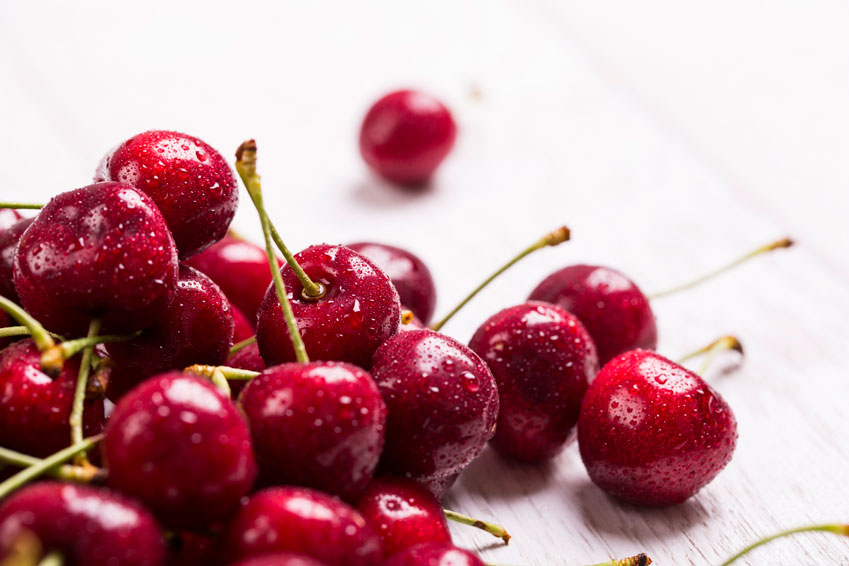 Last week, Dr Maciej Goniewicz of Roswell Park Cancer Institute researched the dangers of Benzaldehyde quantities present in different e-liquid. Benzaldehyde is a respiratory irritant used in cosmetic products and foods, being a key ingredient in natural fruit flavourings, but it has been found to be an irritant to the airways. They tested 145 e-cigarette flavours and detected Benzaldehyde in 108 of the products. Dr Goniewicz did not claim flavoured e-cigarettes to be dangerous, the study served to show that repeat use of these products could result in repeated inhalation of small amounts of Benzaldehyde. Making it clear to keep the findings in perspective, with the cherry e-cigarette not containing any of the many dangerous compounds found in tobacco cigarettes and that they were still a viable solution to quitting smoking.

The main findings from the study were that the exposures of the chemical were 1000 times lower than the maximum permissible exposure allowed in the workplace over an eight-hour shift. After 30 puffs on a cherry e-cigarette, typically the vapor yielded more of the irritant than a regular cigarette. It would take three years of vaping to reach the maximum dose allowed in a worker’s eight hour shift, so the results must be viewed with relativity.

The studies’ limitations acknowledged the testing protocol may not reflect actual product use, therefore requiring more accurate testing with real world exposures. The studied amount may have been more than a typical vapers consumption with 163 puffs a day. The study results highlighted a potential risk associated with using certain flavoured e-cigarettes, indicating the need for further research in this area. So, all in all the study was well-thought out with a balanced approach to researching the potential effects of vapor inhalation. Not at any point did Dr Goniewicz claim that e-cigarette flavours were dangerous.

The following media malarkey that ensued saw writers from the Daily Mail claim “cherry flavoured e-cigarettes may be more harmful than cigarettes”. And Jessica Firger of Newsweek saw fit to declare whether vaping is less hazardous than smoking depended on what flavour e-liquid you choose. This irresponsible kind of reporting is exactly the kind of thing the e-cigarette industry has seen enough of. Consciously suggesting tobacco cigarettes could be healthier than e-cigarettes is wrong. As president of the American Vaping Association Gregory Conley pointed out “At the Daily Mail (archived version), it somehow took two reporters — Lisa Ryan and Anna Hodgekiss — to get the story completely wrong. It’s one thing to be lazy when you’re handed an irresponsible press release — it’s an entirely different matter when, as is the case here, you ignore the press release and just make up your own facts for the sake of creating a salacious story.”

It’s true, more studies are needed that look at the actual health implications of long term use in e-cigarettes, but not with ridiculous volumes unattainable by even the heaviest vapers (like we’ve seen). The PHE report was just the start, and 95% safer than cigarettes is a pretty good start. So lets carry forward this momentum and delve deeper into e-cigarettes and health. This is what will help the future of e-cigarettes and, ultimately, the people that want to make improvements to their health and lifestyle.

On the other hand, if it’s not journalists spinning studies to condemn vaping, its scientists running a mockery. This week a bunch of scientists suffered an epic fail. A team of academics published their findings of a three month study researching how social media works. Yes, a scientific study on the simple principles of Twitter to be exact. When trying to scrutinise marketing messages of e-cigarette brands on Twitter, they actually revealed their complete lack of knowledge of the site. How many scientists does it take to understand basic Twitter concepts?… 9 apparently. It seems either these scientists weren’t aware that retweeting passes a message beyond the followers of the original tweet, or they were aware and, therefore, sought to prove it with an elaborate and unnecessary study.

It is a sad day for science when it fails to recognise the most basic nuances of social media, understanding how a retweet works is as easy as your times tables for any regular Twitter user. I just hope they don’t need to spend thousands of dollars and another three months to conclude that the same applies to Facebook when sharing posts. Okay, so their angle was that they were investigating advertising of “tobacco-related products” and they are concerned the influence this might have on children/teenagers. We think a common sense approach is all that’s required, so unless you see an advert of a minion vaping, it’s legitimate that most e-cigarette brands aren’t advertising to children.

After conducting the three month study to “discover” people who do not follow an e-cigarette brand can see a retweet of that company if they are friends with a vaper that does follow that company. Scientists at Drexel University and University of Southern California concluded that due to the diffusion of tobacco-related marketing messages real-time surveillance of tweets is needed as age-verification is not required for these internet channels. How they would implement this seems pretty ridiculous.

Well that is the nature of social media, you share things by other people because they are interesting to you. It’s a reciprocal network, giving and receiving retweets is part and parcel. Challenging the retweet function of Twitter is challenging much more than the e-cigarette industry. Surveillance should be reserved for the real criminals, and e-cigarette companies left alone, you don’t need an expensive scientific study to come to that conclusion. And whoever is going to try and censor Twitter then we welcome them to try. On that note, that concludes another week in stupid crazy scienceville.