The Big Vape Debate: How vaping has taken New York by storm 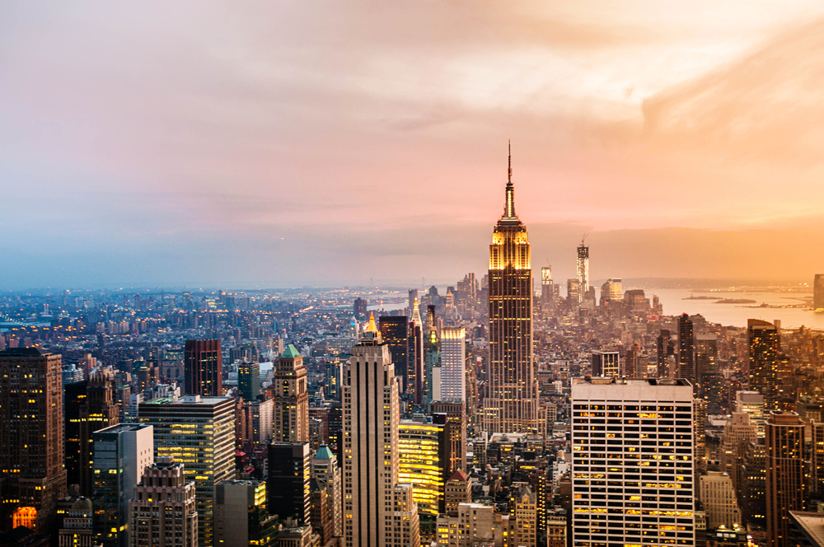 The Big Apple has always prided itself on being at the forefront of fashion, music and entertainment. The showmanship Gatsby-esque culture in the 1920s; which saw lavish parties (associated with the likes of Fitzgerald’s), saw sales of tobacco boom, as the image of ‘the cigarette’ was conceived to be something liberating, therapeutic and even artistic. As the years rolled by, and New York became arguably more diverse in culture, welcoming new multicultural traditions, smoking continued to feature heavily in the fabric of society; that is, until now.

Although there have been plenty of studies condemning the use of e-cigarettes as it services as a gateway to cigarette use, researchers in the United States, Australia and Canada have put together a model, establishing that those born after 1996, may end up triggering a dramatic reduction of 21 per cent in smoking-related deaths; not to mention a 20 per cent decrease in life-years lost.

Altria Group, one of the world’s largest tobacco and cigarette corporations based in Virginia and Reynolds American Inc., the second largest tobacco company in the US have stipulated that vapour products such as vaping devices, could be a solution to a sincere problem. Whilst e-cigarettes are known not to be a panacea, they are decreasing health related issues, whilst benefiting the environment and costs to businesses.

E-cigarettes were first introduced to the American market in 2007. Whilst researchers and medical professionals are sceptical regarding the long-term effect of vaping devices, one of the biggest differences between old and new studies, is a focus on long-term use and the transition from not smoking to long-term smoking habits. David Levy, a lead author of Writing in the Journal Addiction, published in April of this year, suggests that vaping devices can lead to reduced cigarette smoking. Levy among other authors claim that: ‘we’re concerned the FDA, which has asserted its right to regulate e-cigarettes and other vapor nicotine products might act as a gateway to cigarette use’. We believe that these products appear to be used mostly by people who already are or who are likely to become cigarette smokers.’

To further add to the prominence of the e-cigarette market in the US, a new survey (and the first ever of its kind) by the City Health Department, found ‘More than 530,000 New York City adults have used e-cigarettes’ and ‘approximately 8 % of adults have vaped during the past 12 months.’ This is thought to be a significant rise, and one that could continue to grow within America. What’s more; the sudden increase in those choosing to vape, rather than smoke, has seen a dramatic decrease in the number of those choosing to opt for traditional tobacco-centered options such as cigarettes.

Vaping is thought to be considerably healthier than smoking by many health bodies, with institutions such as the Public Health Organisation reporting that ‘E-cigarettes around 95% less harmful than tobacco’. Vaping also allows the consumer the option to reduce the strength of nicotine to negligible amounts, and even down to a 0mg nicotine strength should the vaper wish to break the habit entirely. According to the Guardian, ‘65% of those who were using an e-cigarette on a daily basis went on to make an attempt to give up smoking within the year, compared with 44% of smokers who were not using e-cigarettes.’ Very few returned to smoking after having taken up vaping.

The annual Community Health Survey noted that, ‘roughly 14 % of city residents aged 18 to 24, and 11 % of those aged 25 to 44 reported having used an electronic cigarettes over the past 12 months.’

As noted within the New York Post, ‘Of the five boroughs, Staten Island is vape central, with nearly 12 percent of all adults having puffed on an e-cig.’ And, ‘by area, Staten Island’s North Shore and Brooklyn’s Bensonhurst led the pack, with more than 14 percent of adult’s vaping.’

A popular theory held by many within the vaping community is; should vaping continue to rise within New York, the trend may have a positive effect on surrounding areas, seeing more people switch from traditional cigarettes to vaping instead.