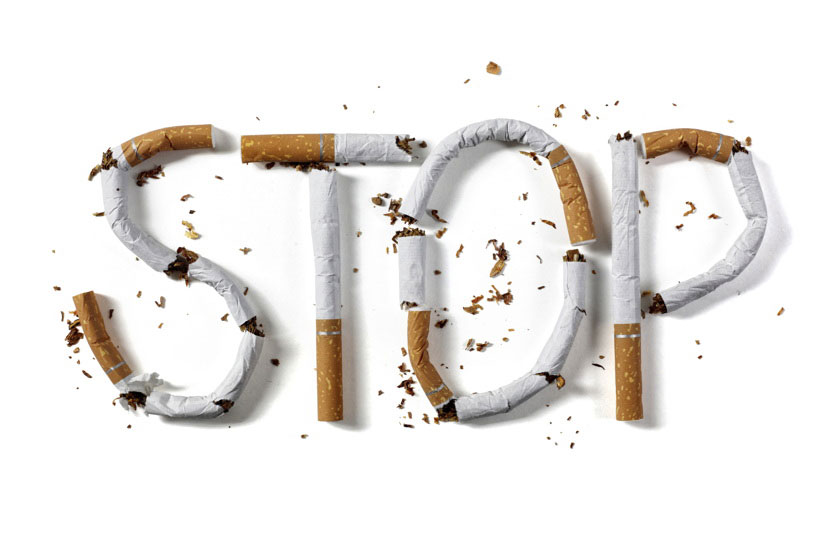 One of the main areas people use to scrutinise e-cigarettes is whether they are effective in helping people quit. The latest results from the Smoking Toolkit Study conducted by Smoking in England speak for themselves. The study looks at stop smoking success rates and how they have changed as e-cigarettes have grown in popularity.

There were some interesting findings, such as people of higher social grades are more likely to use e-cigarettes, while there is no clear trend for Nicotine Replacement Therapy.

The study found that roughly 70% of e-cigarette and NRT users are smokers or ‘dual users’, showing that during quit attempts people tend not to cut out cigarettes completely.

E-cigarette use overtook all other stop smoking aids in the second quarter of 2013 as the most popular method for quitting and is still increasing. This shows that e-cigarettes cannot be ignored any longer by authorities and health organisations. The problem is e-cigarettes are being grouped with tobacco products in new legislation and the revised Tobacco Products Directive. And in doing so, they are being limited as a quit smoking aid. Whether one day e-cigarettes will be regulated as they should be who knows, but one question that could be answered sooner that we think is; when will e-cigarettes stub out cigarettes for good?

Check out our infographic to find out out if e-cigarettes actually help people quit?