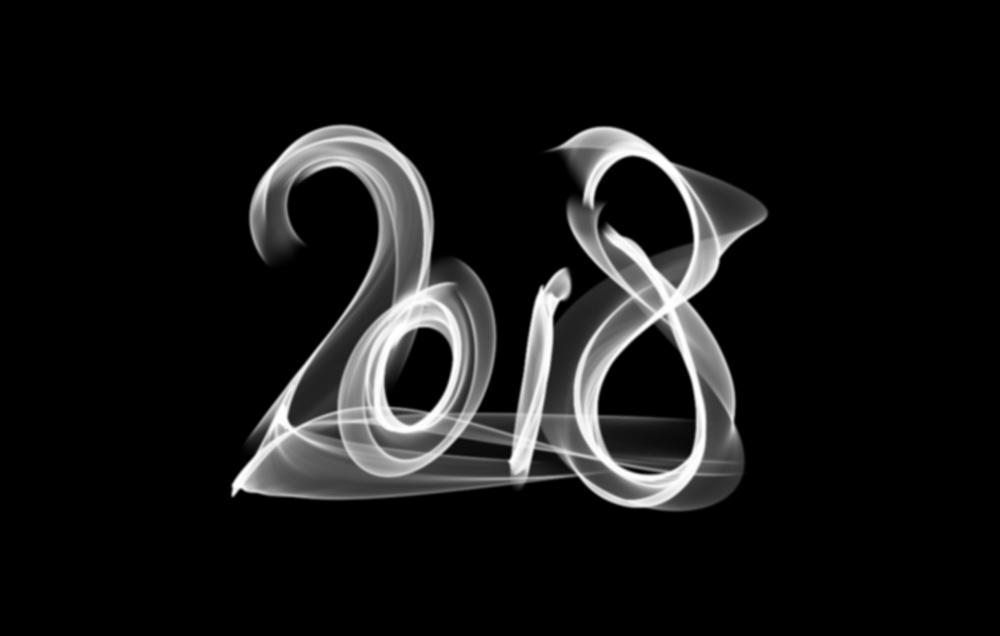 Well, it's been two weeks since the New Year came around and we all laid out our resolutions and hopes for the new year. Maybe it'll have been three weeks by the time this post gets published. How's 2018 going for you so far?

If you decided to quit smoking in the new year, maybe it's not going great. Quitting smoking and trying to reduce your nicotine consumption can be one of the hardest things a modern human is asked to do. Add that to the prevalence of smoking in public life and the temptation to go back to tobacco, and you'll probably feel like you're in a bit of a tight spot.

Even if you don't feel like it, though, your body is thanking you. Whether you've noticed it or not, over the past two weeks, your blood pressure and heart rate have both dropped, putting a significantly lower strain on your heart and circulatory system and significantly reducing the risk of heart disease. You've also got less carbon monoxide in your blood and much more oxygen, which means that your muscles are able to work harder, for longer, without tiring. Your tastebuds have also recovered significantly as well, so if you've noticed that food seems to taste a bit better, there's your explanation. And since taste is tied to smell, you'll finally be able to smell the flowers when they bloom. In, like, six months (not everything in the world is so rosy).

But, okay. Maybe you haven't noticed any of that.

But you can't tell us you haven't seen the change in your wallet. Or banking app. Or crypto wallet (maybe).

The average cost of a pack of cigarettes in the UK, according to the Independent is £9.91. Let's be conservative and call it an even £9. And it's not uncommon to smoke a pack a day, on average.

Still that's not terrible, right? I mean, people spend much more than that on TV licenses and fancy tyres for their fast cars. 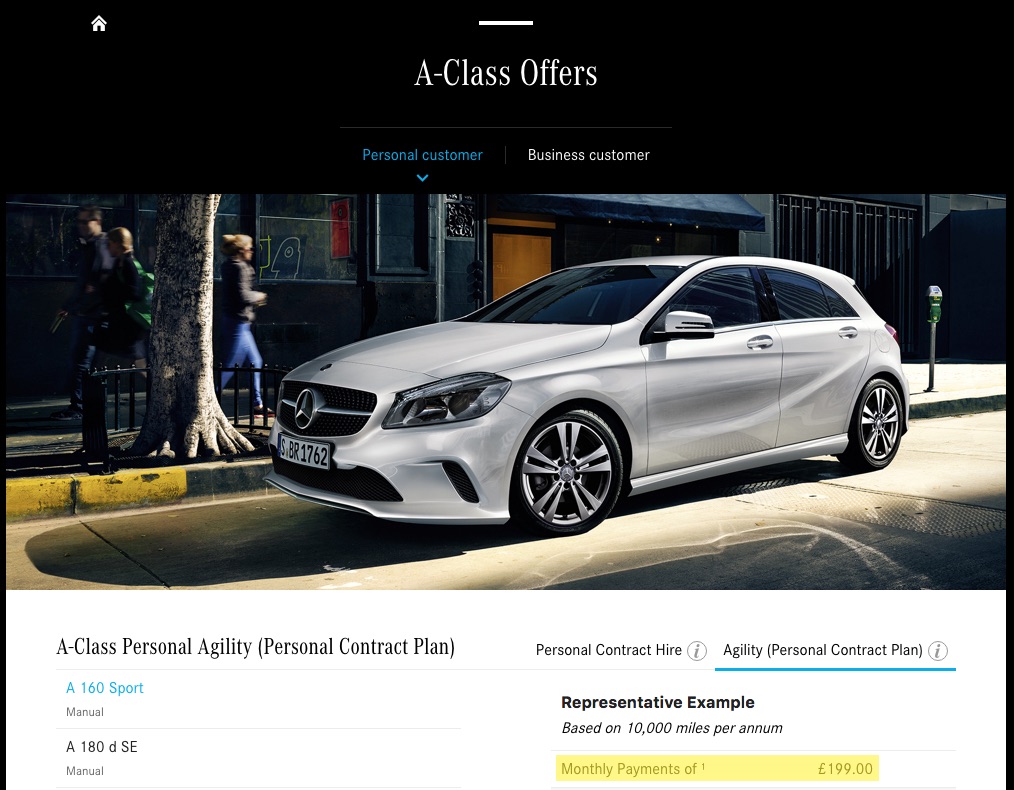 Well, for starters, you could get a whole Mercedes A-Class, with a enough left over to take your better half out for a fancy dinner once a month.

Maybe you're a bit more low-risk with your money? You could open a high-interest current account at Nationwide and make 5% on all the money you're saving. At the end of the year, Nationwide will pay you £125 in interest. Just for not smoking. 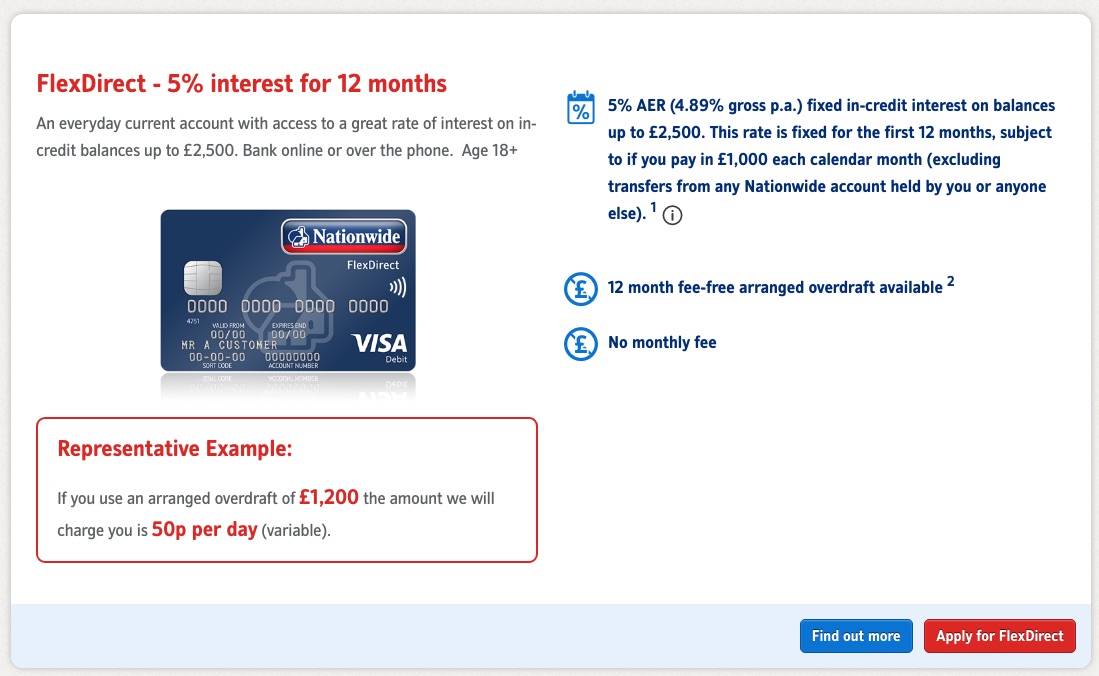 That's enough to take the mister or missus out for those fancy dinners after all.

But we're still only two weeks into the year. So all the savings from not buying cigarettes anymore are still in your future. Which means that it's still up to you how you want to save it.

In the meantime we've put together a calculator to help you plan out how much extra money you can expect in 2018. Just let us know how many cigarettes you used to smoke a day.

Vapour.com is neither affiliated with nor endorses Mercedes-Benz or Nationwide Building Society. These examples are used for illustration purposes only.