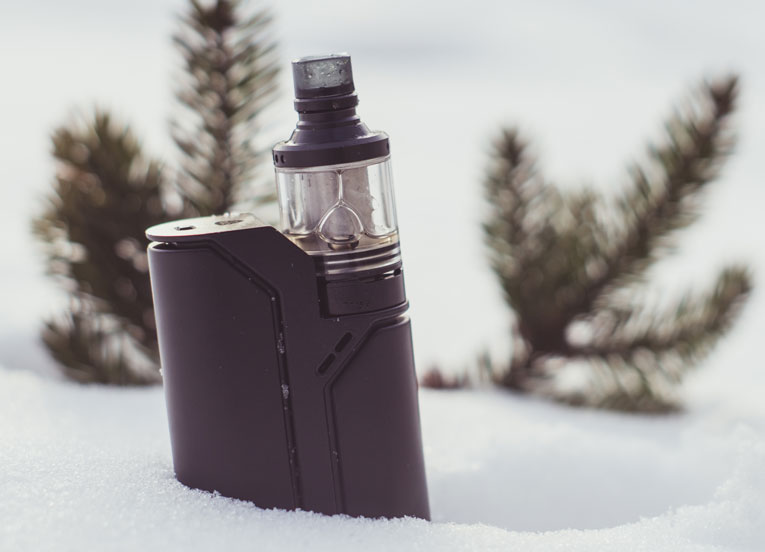 It was recently reported that between the year of 2015 and early 2016, around a total of 66 vape’s exploded, causing a number of house fires. This is comparable to 2457 fires caused in only a year from actual cigarettes. Death rates proved fatal on the basis of cigarette related fire’s, with 35 people being killed per 1000. This puts the danger caused by e-cigarettes into perspective massively. In fact, vaping seems more a solution to prevent fires caused by cigarettes, seeing as figures prove to be much lower.

Those individual’s sceptic about e-cigarette’s due to the increased media attention need to realize the true effect that e-cigarettes have in relation to household fires in the UK. Data from the Centres for Disease Control and Prevention revealed that the chance of an e-cigarette exploding whilst in use is 0.0000001% when used correctly. Education surrounding this would benefit multiple people in a number of ways. It would allow those who are cynical about switching to vaping, to not only benefit them on the basis of health, but would also decrease the number of house fires massively.

As with any electrically powered item, it is vital to ensure that it is used in an appropriate way. Every electric compliance has the ability to cause danger, either minimally or in a severe way. Take a plug for example, from a young age we were taught never to touch a plug with wet hands, and to not get wires tangled up. The issue at large is not so much the fact that e-cigarettes explode, but what makes them explode.

What is it that make e-cigarette’s explode?

The device in e-cigarette’s that make them explode is the battery itself- Lithium batteries. The chemical elements mean that any of these batteries have the ability to explode, being so powerful for a battery which is so small. In such a small device, they encompass lithium, sodium, potassium and a number of other chemicals which prove to be flammable. This unfortunately can cause the battery to overheat, triggering it to explode or swell.

However, as mentioned, data proves the likability of your cigarette exploding being extremely unlikely. Nonetheless, there is still a risk, and we want to lower that. Follow our tips to ensure you remain in the green zone when it comes to ensuring you keep safe when vaping.

This may seem a pretty simple thing to do. However, when receiving a new vape it is important to read the instructions, as even the most basic of components may be different. By taking a couple minutes to read them, could prevent some dangerous situations in the future.

The Local Government Association announced in 2015 that many causes of fires by e-cigarettes are due to the wrong equipment being used. Fire chiefs stated that this is largely because people are using the wrong chargers. They, in fact, urged Vaping manufacturers to exhibit a warning about it on packaging. This is due to Voltage, Watt, Ohms and other power related differences.

Fire safety professionals recommend cleaning your battery weekly. Many can run up a high amount of condensation from the e liquid. It is best recommended to clean it with a cotton bud, though again, do read instructions as each e-cigarette may vary.

Air holes keep the airflow suitable and at a good temperature. If stored incorrectly, the liquid will flow up to the holes and liquid will leak. Ensure to store your cigarette upright to avoid this. Again avoid water contaminating it and keep away from direct sunlight and hot temperatures.

Always ensure you buy from a trusted supplier. We at Vapourlites specialize in what we do, we buy from only well tested and trusted manufacturers to ensure safety for our customers.