Smokers Who Switch to Vaping Less Likely to Put On Weight 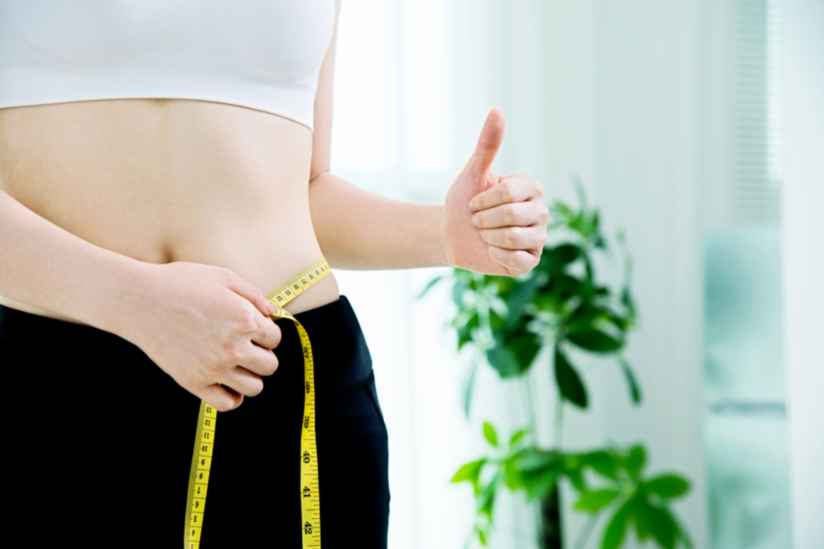 Smokers Who Switch to Vaping Less Likely to Put On Weight

The overwhelming majority of smokers are aware that smoking is very bad for their health. Despite that, many are hesitant to quit not only because it’s hard but also because they worry that they will put on weight. Not all gain weight after they stop smoking but unfortunately, many do. According to the NHS, ex-smokers on average gain about 11 pounds (5 kilograms) in the first 12 months after smoking the last cigarette. This, however, is a lot less likely to happen to smokers who switch to vaping.

Most Vapers Don’t Report Any Change in Their Weight

Results of a recent survey that was conducted on behalf of Vapour.com reveal that ex-smokers who switched to vaping are less likely to gain weight. Slightly more than one fifth of over 500 surveyed vapers said they have gained weight since they switched to vaping but more than one half of all respondents said they haven’t really noticed much of a difference. What is more, more than 20 per cent of vapers even reported weight loss after replacing regular cigarettes with the electronic ones. Thus it can be concluded that the majority of vapers stayed the same or even lost a few pounds after switching from smoking.

Why Switching to Vaping Makes You Less Likely to Gain Weight?

To understand why switching to vaping makes you less likely to gain weight than going cold turkey or trying to quit with the aid of nicotine replacement therapy, it is necessary to understand how smoking affects your body. First, it acts as appetite suppressant which means that it reduces the need for food and snacks. Second, smoking increases metabolism and as a result, smokers burn calories at a faster rate than non-smokers. And third, there is the psychological effect of the very act of smoking which is typically described as soothing and relaxing, making smokers less likely to resort to food to reduce stress and anxiety.

Vaping more or less addresses all the above mentioned effects, including the act of smoking. With the exception of nicotine-free versions, e-cigarettes still deliver nicotine (without thousands of other harmful substances that can be found in regular cigarettes!) that has been shown to be responsible for curbing appetite and increasing the metabolic rate. As a result, vaping makes you less likely to crave for food without slowing down the rate at which you burn calories. Last but not the least important, most vapers agree that the act of vaping feels just like smoking and virtually eliminates the need to do something about the “hand-to-mouth” action.

Dieting Not the Best Idea When Trying to Quit Smoking

Dieting may not be the best idea when trying to quit smoking. It’s a very good idea to watch what you eat and try to eat a healthier, nutritionally rich but low-calorie diet, however, dramatic dietary changes can make it very difficult to give up smoking. According to most experts, it is best to focus on smoking cessation and deal with any weight gain later. But if the possibility of weight gain is really bothering you, talk to your GP or registered dietitian.