Smoke Without Fire says ‘The Thunderer!’

It’s amazing how quickly the media can change its opinion. Nigel Farage goes from prophet to pillock. David Moyes from saviour to sucker. And now, e-cigarette users who were being pilloried on a seemingly daily basis by the Daily Mails of this world as fools who were dicing with death are now seen as geniuses who were using the best product all the time!

No less an organ than the mighty ‘Thunderer’ – yes the London Times Leading Article – has tied its colours to the e-cigarette mast, putting the following on record:

“Research has shown that e-cigarettes can be hugely beneficial as an aid to stop smoking. The NHS should embrace them.

“It is not easy to stop smoking, either for people or for populations. In 1974 around 45 per cent of British people smoked. By 1994 that had dropped to around one in four. Thereafter rates of quitting slowed. Thirteen years later, when nationwide bans on smoking in public places came into force, about 20 per cent were smokers. Seven years on, that figure is unchanged.

“It is well known, but nonetheless worth rehearsing, just how dangerous and unpleasant smoking is. On average it will knock ten years from your life expectancy. More than a quarter of male deaths can be attributed to it, and about a tenth of female ones. Five years ago research for the British Heart Foundation calculated that smokers cost the NHS £5 billion a year, or a staggering 5.5 per cent of its budget. If you die in a house fire, there’s also a strong chance that a cigarette started it.

“The stalling rate of decline — even as smokers are forced on to pavements; even as they carry graphic images of their medical futures in their pockets — indicates a rump of smokers that cannot be scared, shocked or ostracised into quitting. This is their choice, but many would like to stop. Four million people are known to try to give up each year. The NHS has had notable success with the Stop Smoking Service, which involves coaching and counselling, and somewhat less by providing nicotine patches on prescription. The latter appears considerably more successful than the strategy of most smokers, which is to try sheer willpower.

“Now a study by University College London (UCL) has identified a third way. Electronic cigarettes, or e-cigarettes, have been growing in prevalence for several years and are ubiquitous behind tobacco counters in supermarkets and newsagents. Their use has tripled in three years.

“Not being officially medicines, their long-term effects are not known. However, given that they only emit water vapour, nicotine and occasionally flavouring, they are far less harmful than regular cigarettes, if even harmful at all. Moreover, as an aid to quitting, UCL found that they were at least as effective as patches provided by a doctor, and considerably more so than willpower or other unmanaged strategies. Given that they are, at present, an unmanaged strategy, this is striking. 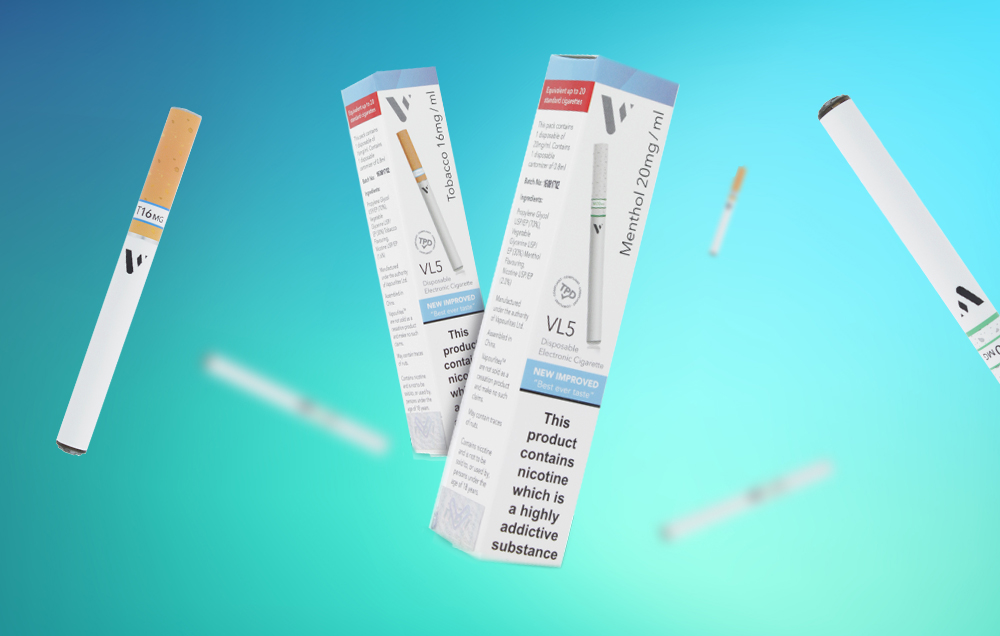 “All of this raises the question of whether e-cigarettes should be prescribed by doctors. Their use is not uncontroversial. Some feel they normalise smoking, while others insist that they allow former smokers to maintain addictions that they might otherwise have escaped. There is no evidence supporting either fear. Professor Robert West of UCL’s Department of Epidemiology & Public Health notes that some health professionals may be wary of e-cigarettes because they resemble the bad old burning weed. There is also, in a manner more sinister, resistance from pharmaceutical companies. The tobacco industry, after all, is not the only one threatened by a cheap, clean, safer alternative to cigarettes. The makers of patches, gums and inhalators have even more to lose.

“The government intends to license e-cigarettes as medicines from 2016, having by then come to a more advanced understanding of any risks they may carry. Certainly, their safety should be investigated and the sooner doctors can start prescribing e-cigarettes to smokers desperate to quit the better. Yet, much as a powerful pharmaceuticals lobby might like it if they were so classified, e-cigarettes are not quite medicines and there is a risk inherent in treating them as such.

“Electronic cigarettes have thrived precisely because they can be sold cheaply and almost everywhere. While some use them in the hope of ending nicotine dependence altogether, others have no such intention. In either case, they have the potential to represent a formidable advance in public health. This time there really could be smoke without fire.”