How much will you save quitting smoking this Christmas? 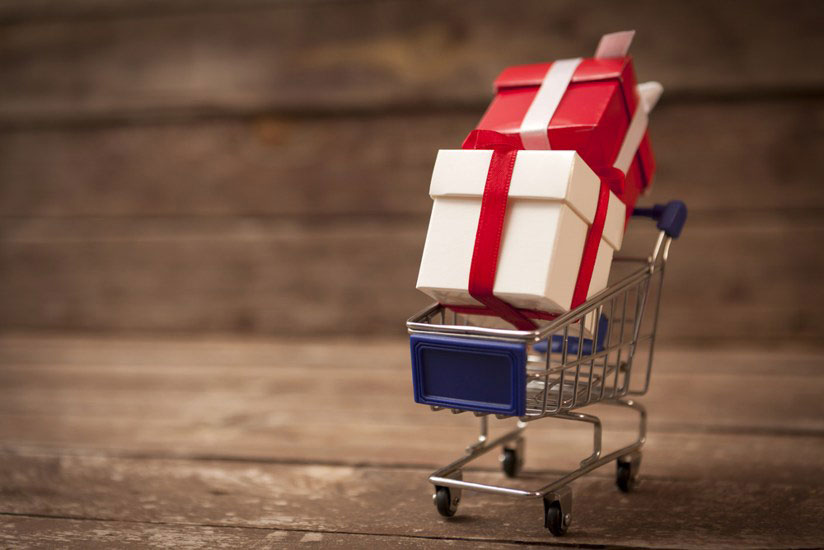 Smoking costs individuals around £1,806.75 per year, and that’s a conservative estimate based on the average number of cigarettes smoked per day (11.3) and the average cost of a pack of 20 cigarettes (£9). Smoking this amount for 10 years would cost £18,067, the cost equivalent of an average 2 year’s mortgage repayment! Smoking a premium band could set you back even more per year, at £3000 annually; £30,000 over 10 years!If smokers would halt their habit completely for the 3 months up to Christmas, they would save an average of £451.68, or at the more premium range, £750!

Considering the average British household intends to spend £780.20 on Christmas this year (as found by YouGov), that’s a substantial cut into the total. Quitting 6 months before, and you’ll have it all covered, plus some bonus excess.

Smoking is a season of excesses; we eat a lot, drink a lot, and consequently smoke more too, what with the increase in office parties, family parties and festive events. With this taken into consideration, the amount saved is likely to surpass the given figures.

See our piece on the true cost of smoking

However, an increasingly popular method for smoking cessation is the use of e-cigarettes (vaping), which deliver nicotine through vapour, rather than smoke, and have been recognised as a safer and cheaper alternative to smoking with which to aid cessation.

A smoker switching to vaping would spend on average of just £16 per month (just short of £200 per year)– the only expenses are the vape pen, and vape liquids to top up. See our Vapourlites Mods & Kits page for information on a number of products.

So, let’s see which premium gifts a smoker could get hold of this year:

We spoke to Matt, aged 36 who is a current vaper. He purchased a vape pen 3 months ago:

“I was smoking around 15 per day and it was costing me just under 200 per month. I had little money left over at the end of the month and it was causing arguments with my girlfriend as I just couldn’t afford to do as much. I bought a vape pen from vapourlites, but I was apprehensive at first. 3 months later I’m down to just 3MG and spending around 10 pounds a month. I reckon I’ll be off vaping altogether in a month or so. I recently booked us a holiday to reward myself for quitting the cigs!”

It has become clear that quitting smoking can save you a lot of money in the long run. But, smoking isn’t just detrimental to your bank balance, it can also cause a number of diseases and long-term health problems. If you are worried about your smoking and trying to quit, there are a number of cessation methods, e-cigarettes are just one option of many. See your local Stop Smoking service for advice on this.