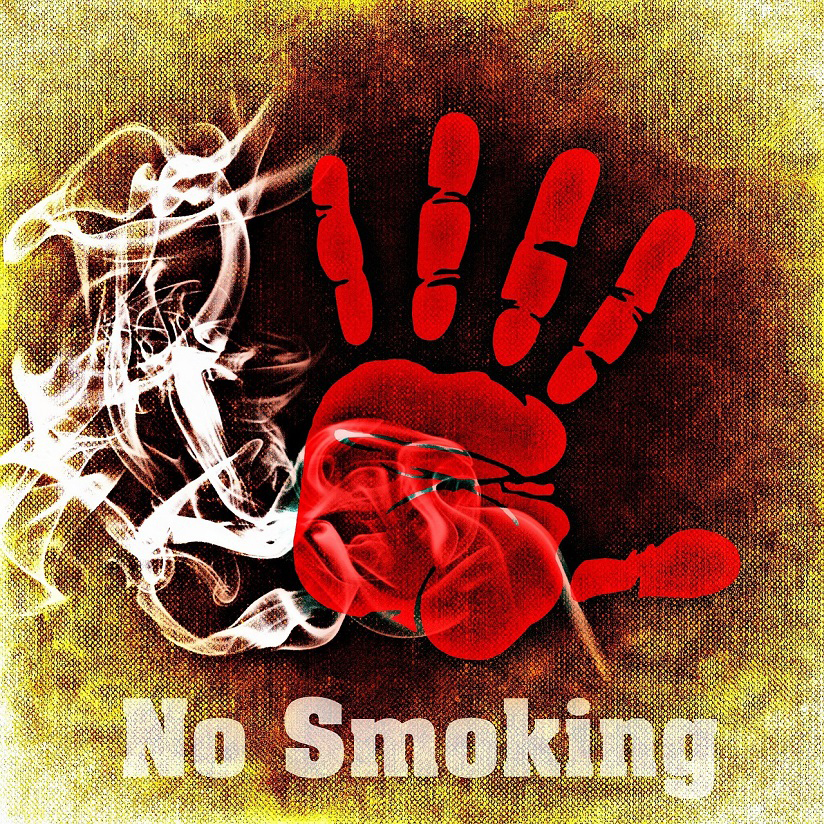 £4,000 is the amount of money the tobacco industry makes in profits for every death caused by smoking in the UK.

As shocking as it sounds, these figures have no end. When you put it into perspective, a smoker will on average buy one pack of 20 cigarettes a day, costing £8.50; depending on the brand. Calculate your costings and £4,000 will only cover you anywhere from one year to 18months of smoking. The price of tobacco has increased by 87% as seen by ASH over the last ten years from 2004 to 2014, making it 30% less affordable. Something doesn’t seem right.

Around 10million adults in the UK smoke cigarettes, accounting for almost a sixth of the total UK population. Recent surveys have shown two thirds of current smokers would like to quit smoking, with only 30-40% attempting to quit in one given year.

It’s almost unforgiveable for the tobacco industry to be profiting on a product that remains the number one cause of preventable deaths in England. When you take into account the amount of money the industry makes on every death, it’s no surprise the NHS has introduced e-cigarettes as a way of helping smokers kick the habit and to fight back at an industry that is admittedly in the wrong. With 2.6million people in the UK reportedly vaping, Stop Smoking Services in the UK have been given the power to prescribe e-cigarettes for free after being stripped of much needed investment over the years.

What are tobacco companies doing so wrong?

ASH, together with more than 120 health organisations is taking a stand to back Cancer Research UK’s call to action to make tobacco companies ‘cough up’ for all they have done to harm millions of citizens living in the UK from cigarettes. Deborah Arnott, Chief Executive of ASH commented that ‘we want to see the tobacco industry pay for the death and disease caused by their lethal products. UK tobacco companies currently make massive profits while paying almost no corporation tax.’

Cancer Research has put together a petition to make some of the largest tobacco companies pay for its damages. In June, last year, ASH had proposed to impose a levy on the tobacco industry and how much tax they are to pay out. Many tobacco multinationals currently pay little or no corporation tax. British American Tobacco (BAT) paid no corporation tax in the UK in the 2013 financial year; despite making £6billion in global operating profits. It doesn’t stop there – as BAT was estimated to have had an 8.7% share in the UK market and Imperial Tobacco Group PLC (Imperial) had a substantially larger share of 35.4%. Imperial only paid £6million in corporation tax for the 2013 financial year despite their globally adjusting operating profits of £3.2billion.

What the tobacco industry should be paying:

In March this year, the Treasury will decide how the government is to spend its money for the next year. However, in the meantime, ASH and Cancer Research are working together encouraging a public campaign to ensure the tobacco industry are being taxed what they owe. In a report for ASH by Howard Reed: A UK tobacco levy: The options for raising £500 million per year, Reed claims that in order to inject a much needed £500 million back into the NHS, the industry should be taxed 1p per cigarette (25p per packet of 20 cigarettes). This figure is set to increase to between 28 and 29 pence per packet by 2019-20. In the report, Reed claims that around four-fifths of the total levy payment would come from two of the largest tobacco companies with the largest UK audience; Imperial and JTI.

Money profited should be injected back into the NHS

Smoking cessation services are continually under threat. Controversially, BAT, have been given the go-ahead for e-cigarettes to be sold as medicine in the hope more smokers will quit. It is the first product to be given a drug licence in the UK. Medicines and Healthcare Products Regulatory Agency (MHRA) commented: ‘We want to ensure licensed nicotine-containing products – including e-cigarettes – which make medicinal claims are available and meet appropriate standards of safety, quality and efficacy to help reduce the harms from smoking’.

For the amount of money made by the tobacco industry, stop smoking services should be given the ability to invest in a product that has so far proven to have had positive results for those who wish to quit smoking. North East England and Leicester will be the first to pilot the use of e-cigarettes prescribed on the NHS. However, GP’s are currently not allowed to recommend e-cigarettes until they are regulated and licensed. Kevin Fenton, director of Public Health England has commented: ‘Smoking remains England’s number one killer and the best thing a smoker can do is to quit completely, now and forever. E-cigarettes are not completely risk free but when compared to smoking, evidence shows they carry just a fraction of the harm’.

Research has shown that stop smoking services should be protected as they are the most effective way of ditching the habit for good. If the NHS is looking to save money and save lives, smoking should be the first point of call. Tobacco companies should not be benefiting from those who become victim to tragic diseases associated with smoking. With the implementation of e-cigarettes on the NHS, stop smoking services will be able to provide a prescription medication and specialist behavioural support in addition to existing nicotine replacement therapy.

To sign the petition, please visit Cancer Research UK and to find out more information on how best to quit smoking.