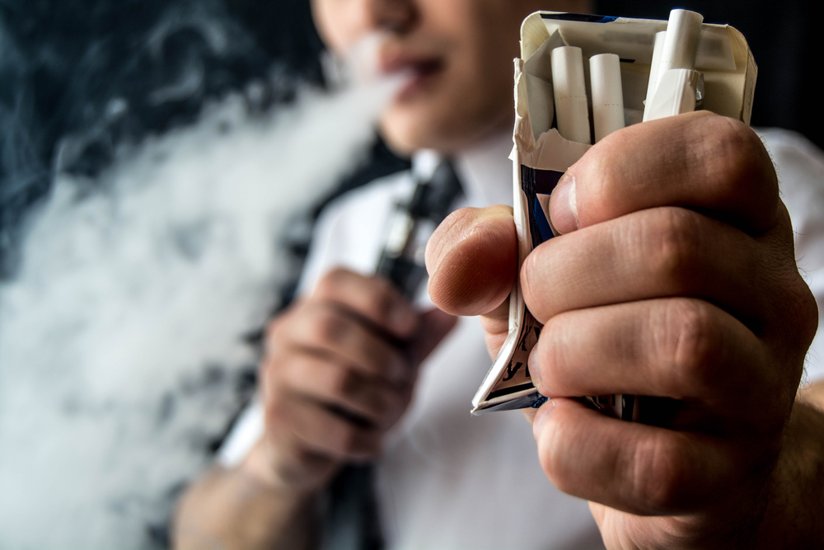 A new study has found that e-cigarette experimentation among young people doesn’t turn into regular use. The number of young people vaping regularly, who have never smoked before, are still remain distinctly low.

The study, part-funded by Cancer Research UK, collated data from five surveys that questioned more than 60,000 young people in total, aged between 11 and 16 years of age. Cancer Research UK collaborated with the UK Centre for Tobacco and Alcohol Studies, Public Health England, Action on Smoking and Health (ASH), and the DECIPHer Centre at the University of Cardiff.

Lead author of the study, Professor Linda Bauld, said that despite the fact there have been a number of alarming headlines regarding e-cigarette usage amongst young people, it isn’t becoming a regular habitual routine. Furthermore, the study shows that smoking rates in young people is continuing to decline. 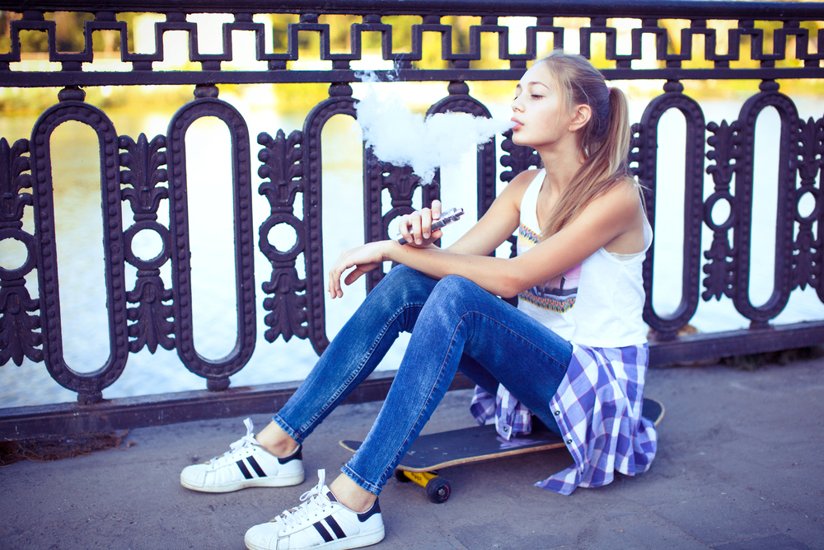 The results showed that young people opting to smoke e-cigarettes regularly (at least once a week) was low, ranging from just 1 to 3 per cent, and was most common in regular smokers across the five surveys. The highest rate of regular use of e-cigs in 11 to 16 year olds who had never smoked previously was just 0.5 per cent. However, for regular smokers, it ranged from 7 to 38 per cent.

So far, the evidence suggests that e-cigarettes are significantly safer than smoking tobacco cigarettes. However, due to the concept being relatively new, the extent of the effects of long-term use have not been discovered as of yet.

Alison Cox, Cancer Research UK’s director of prevention, said: “Smoking continues to be the biggest preventable cause of cancer, so it’s vital we continue to investigate ways to reduce the number of people addicted to tobacco. E-cigarettes have the potential to help achieve this.”

Official statistics show that e-cigarette usage is increasing while tobacco smoking is decreasing among young people in the UK. Cox has said that the study provides reassurance, as even though vaping is becoming fairly popular in the UK, smoking rates in young people are not on the rise, which is the plan. As a result, as a country, the UK is edging closer to the government’s plan: to become a smoke-free nation. 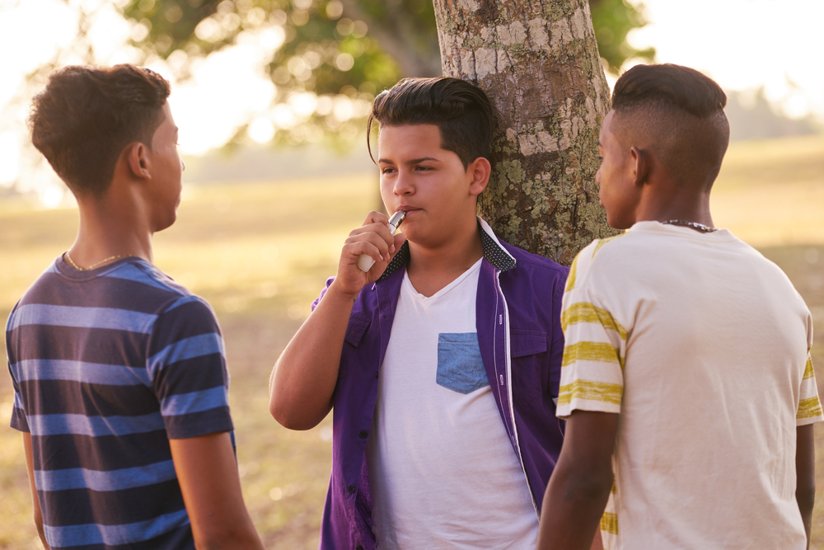 Different countries around the world have taken different approaches to regulation of e-cigarettes. In the UK, the government has promoted the devices as a way to reduce the harm caused by tobacco cigarettes, at the same time as banning their sale to under-18s.

The study highlighted a number of possible limitations due to the nature of the data used, including that it may not be fully representative of the UK’s young people. However, due to the trends are parallel across all five surveys, more confidence can be taken from the findings.