Is ‘Smokeless Tobacco’ the same as ‘Vaping’? 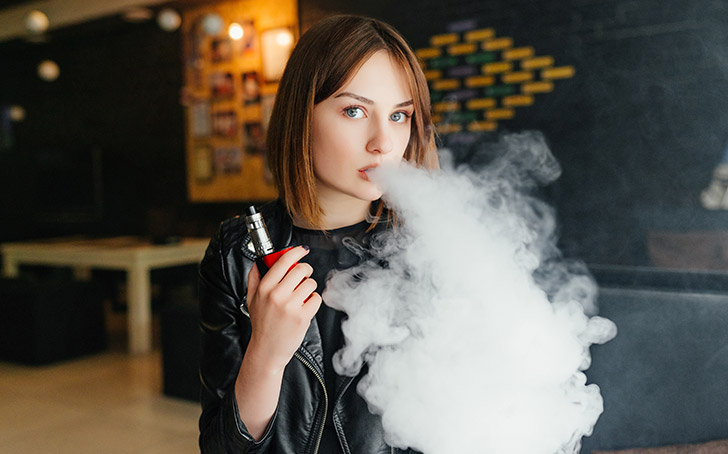 You may have seen the Daily Mail’s recent coverage of a study claiming that smokeless tobacco products are just as bad for the heart as cigarettes are. The study is absolutely right. But vaping—inhaling (nicotine-optional) vaporised liquids—contains no tobacco at all. So is vaping as bad as cigarettes?

Let’s skip the hassle: NO. Vaping is worlds better than both traditional cigarettes and smokeless tobacco products.

Smokeless tobacco products, sometimes called ‘heat-not-burn e-cigarettes’, heat up small sticks of tobacco paste and produce a vapour that the user inhales. You may have heard of Philip Morris International’s IQOS—touted as “the result of over $3bn investment and a decade of research”. For all this spending, however, there has been no verifiable evidence that smokeless tobacco products—be they IQOS, heat-not-burn, or chewing tobacco—result in any less harm than traditional combustible tobacco.

And why would there be? Whether burnt in a cinder or vaporised as a paste, tobacco is tobacco.

What makes cigarettes so addictive isn’t the tobacco itself—it’s a chemical that tobacco contains, called nicotine.

Nicotine is an addictive substance. It’s a mild stimulant and it can have harmful effects on children in the womb. But beyond that, there’s almost no research indicating that adult nicotine consumption is dangerous.

Nicotine, however, isn’t the only chemical in tobacco. The other by-products of tobacco include a whole bevy of chemicals that cause cancers of the mouth, oesophagus, lungs, and pancreas, as well as a cornucopia of diseases of the heart, brain, and teeth. And you don’t need to burn tobacco to wind up consuming them. Heat-not-burn products, chewing tobacco, snus, snuff—all of these will get you one way or another.

Not so with vaping. While vape liquid contains nicotine, you could empty every 10ml bottle in your neighbourhood vape store and not find a shred of tobacco in one of them.

Furthermore, because you can select how much nicotine comes in your vape liquid, you can wean yourself off nicotine rather than quitting cold turkey. This makes vapes not only healthier to use than cigarettes but an excellent tool for ensuring you never have to return to cigarettes.

Smokeless tobacco shouldn’t be confused with vapes and e-cigarettes. There is no such thing as a safe tobacco product. But vaping is a significantly safer alternative.