[Infographic] How much does smoking cost the UK? 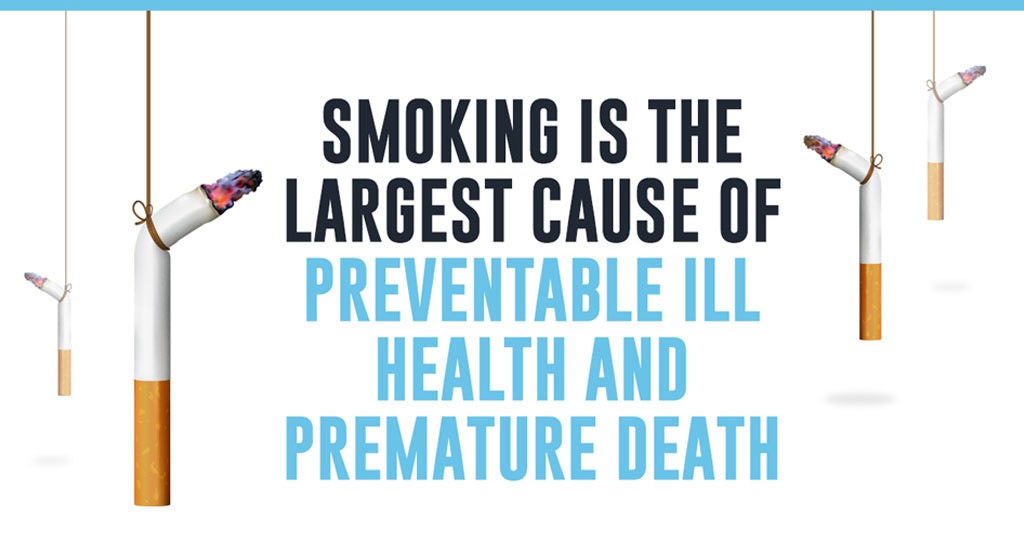 Here at Vapour, we strive to deliver you the facts on smoking cessation and guide you in your journey along to a cigarette-free life. Today, I’m going to share a personal story with you, about a close-relative who lost his life-long fight with cigarettes at the age of 52.

Today, we’re going to touch some points about how much smoking costs the UK, as a whole (outside of buying cigarettes) and how much strain it puts on the NHS.

I personally have first-hand experience of someone who has smoked for most of their (very short) life. My uncle died at 52 from gullet cancer, which was due to smoking. 52. No age at all.

I remember him telling me about a single jab that he’d received, which had a whopping cost of over £2,500. That’s a cost that the NHS has bared to try and prolong his life, which to be honest, in his dying days, I’d questioned. The chemo he’d received seemed to shorten his life, rather than prolong it and I remember looking at him, or the gaunt figure who had his voice in the final days and thinking that he’d of likely been better if he didn’t have the treatment.

Once I’d started thinking about it, other than the chemo seemingly doing more harm than good, the cost that it had placed on the NHS was massive, all of the treatment and palliative care must have cost in the tens and tens of thousands of pounds. I’m not saying he wasn’t worth it, he was. My uncle was a great man; an ex-armed forces member serving over 30 years and living to tell the tale, only to be taken down my smoking. From finding out about the cancer, which was terminal, he’d moved on to the ‘let’s prolong what you have left’ stage – which to me, looking back, just wasn’t worth it. I believe he’d of been better living out the rest of his days ticking things off his bucket list, rather than frequenting hospital every week waiting to kick said bucket.

I’ll let you make your own mind up as to what your thoughts are. But as a parting piece, here’s an infographic on how much smoking costs the UK government, according to a study done by PHE/Gov.uk.