Give up smoking this lent! 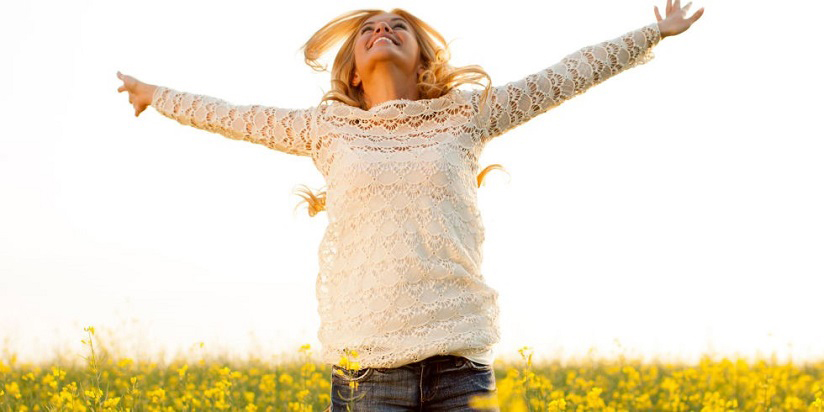 Did your New Year’s resolution fall through to give up smoking? Well now’s your chance to put things right! Say goodbye to the ciggies and hello to a new, healthier you.

Maybe you’re lacking motivation after your most recent attempt fell through. It’s really so easy just to say ‘I tried – I really did this time! I quit for a whole 3 weeks / months?’ If this is you, it won’t surprise you to learn that you’re not alone. However, an equal amount of people refuse to be beaten. You’ve heard time and time again about how smoking increases your chance of cancer, heart disease, dying early… the list goes on. So what is it that keeps that pesky hold on you where you just go back for one more?

You use it as a crutch: Life is hard. But deep down, you know there are more effective methods of coping. Having an outlet whether it’s to chew gum, partake in a sport or activity that you enjoy and focuses you or rewarding yourself with a positive outcome for not giving in is far healthier.

You actually like / enjoy it: Smoking can be a social experience however, you are actually inhaling even more smoke when passive smoking others’ cigarettes as well as your own. Learning to respect your body by switching to electronic cigarettes, which can be smoked in certain cafes and can have the levels of nicotine reduced (which again, can help you to quit altogether), are a preferable alternative.

So how many people give up smoking each lent?

You are more likely to give up smoking during Stoptober, as part of a New Year’s resolution or during lent. Your motivation has been proven to be higher during such periods. According to the NHS, several million people will quit during these year markers.

So why it’s a great time to quit smoking this spring?

As mentioned, you are more likely to quit if you start during lent (and don’t be using the excuse that lent has already begun!). You can monitor your progress through tracking your progress with the smaller things in life. So, rather than creating a huge battle between cancer or the cigarette; instead take one day at a time witnessing the smaller victories. In time, they will become the big victories.

In exchange for giving up the cigs, you gain…

A heightened sense of smell…

The UK, having witnessed a milder winter this season has seen the early return of Daffodils, Crocuses and even Blossom in some areas. To enjoy the aromatic pleasures spring offers; from the sweet perfumes of hyacinths to freshly cut grass, it’s worth clearing and enhancing your senses by giving up smoking.

Scientific study has proven that smoker’s taste is heightened after having given up! So how about that gooey chocolate brownie accompanied with slices of fresh, succulent strawberries?…If we must!

With increased lung capacity, better blood flow and increased energy; your general fitness is likely to improve immensely. You will also have a healthier blood pressure, heart rate and better circulation, which will also help to reduce your risk of having a stroke, heart attack or coronary heart disease.

According to livestrong.com, ‘within a day of having quit smoking, your chances of having a heart attack decrease. Within the space of a year, this reduces to half the risk of a regular smoker’s risk.’

Ex-smokers further attested that their bodies felt actively healthier after kicking the habit, as the damage to their lungs began to heal.

Who says you can’t turn back the clock? When you give up smoking, skin is prone to less in the way of acne breakouts and blemishes! It also becomes suppler, more elasticated (giving you fewer wrinkles!), and appears less tired and weathered. Give your body that extra boost by removing toxins in favour of a cocktail of health benefits!

Tooth enamel has a honeycomb-like structure and can stain relatively easily. When you smoke, the black, sticky tar is filtered through the cigarette and stains your teeth a yellowish-brown colour. By giving up, you can reverse this process and you will also lessen your chances of gum disease.

With Valentine’s Day just around the corner, it’s the perfect time to quit! Fresher breath, whiter teeth, better skin and a boost to your sex drive – why wouldn’t you quit? In a recent survey conducted by Reddit, the question was asked ‘Is smoking believed to be sexy?’ to which an overwhelming majority replied ‘no’. Even smokers themselves admitted to thinking the habit was unpleasant, with comments such as ‘I smoke. After I smoke my breath stinks and so do my clothes. Stink is not sexy’, suggesting that the old-fashioned notion of the traditional cigarette being sexy is as outdated as the adverts that used to promote them.

Spring is well known for being a time for new life. Are you eyeing up the miniature baby socks or looking at your friend’s Facebook bump photos with envy? Boost your chances of conceiving and reduce the possibility of miscarriage or your baby being born with birth defects. Even if you are not trying to conceive; as noted by the World Organisation of Ovulation Method Billings stated, ‘fertility awareness can be useful in the assessment of a person’s health.’ Quitting smoking invariably increases a person’s lifespan and allows them a healthier, better quality life also.

So allow yourself to indulge in a packet of mini eggs, rather than a packet of cigarettes this lent. Just one Easter egg is not going to be harmful to your health, whereas just one cigarette is. It’s time to make that positive step. For more information and advice on support for giving up smoking, check out the NHS’s website for guidance and support.