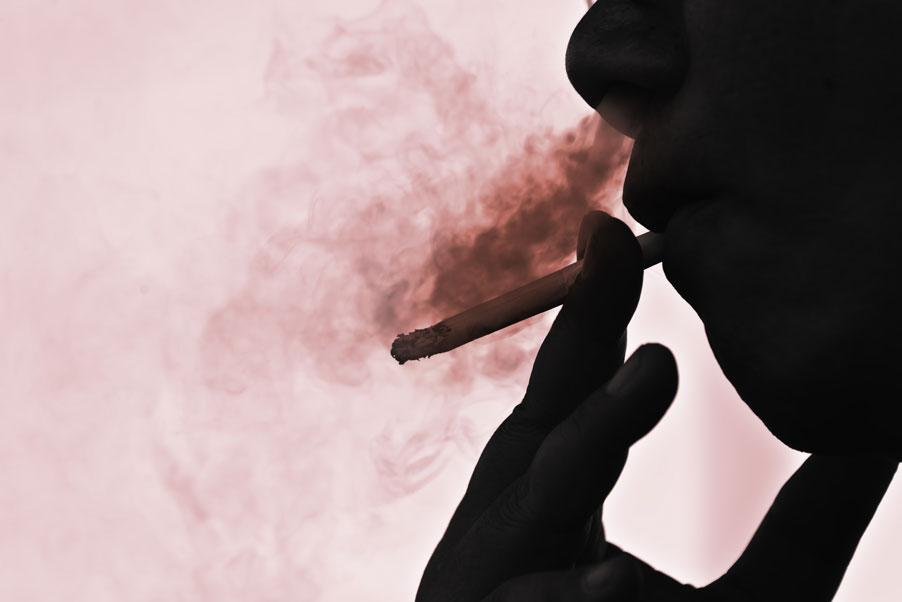 Whether you’re a vaper or not, you’ll probably be aware of the controversy surrounding vaping and e-cigarettes. As with any new product, especially one associated with the tobacco industry, e-cigs have come under fire with many people (usually seasoned smokers) claiming that they’re worse for you than regular cigarettes.
As a result, the accusations and myths flying around could not be further from the truth; we want to clear up the top four vape pen exaggerations we keep on hearing:

This one is one of the most ridiculous of the e-cig exaggerations because let’s face it – no reputable company would be putting anti-freeze in their products for people to inhale! The truth of the matter is, e-liquids contain propylene glycol; this is often an ingredient in various foods and medicinal drugs. The product that is found in anti-freeze is in fact ethylene glycol – not the same thing at all!

Yes, vape pens contain a heating element and if not properly looked after, just like any electronic problem, they could lead to something catching fire. However if you follow the instructions, don’t charge the battery over the recommended time and avoid overheating your e-cig, then the risk of starting a fire is minute!
Cigarettes themselves actually contain an open flame, and are therefore much more likely to start fires when not put out correctly.

We could not disagree with this more. Although cigarettes and vape pens both contain nicotine, with a cigarette the nicotine level is constant whereas with vape pens you can use e-liquids containing different amounts – ranging from 0mg to 18mg. The idea of vaping is to gradually decrease your nicotine level until you’re vaping almost nothing or in the best case scenario completely nicotine free! The wide range of levels allows vapers to slowly decrease nicotine levels at their own pace, giving their bodies a chance to get used to it and hence providing them with a much higher chance of quitting.

People tend to associate vaping all the different e-liquid vapours with pleasure and therefore assume it’s addictive, however this isn’t due to nicotine!

We saved the best for last – because this one is simply not true!

Whilst cigarettes release carcinogens into the air each time someone takes a drag, the vaper released when vaping is simply water vapour. Cigarettes contain nasties such as rat poison, tar, cyanide and even arsenic – they don’t call them ‘death sticks’ for nothing…

E-liquids contain nicotine, but none of the other toxins and carcinogens that are inside each and every cigarette.

From our simple exposé, it’s evident that the myths and negative connotations surrounding vaping just aren’t true – so don’t fall for the lies! If you’re a smoker looking for a healthier alternative, then vaping is the perfect substitute.