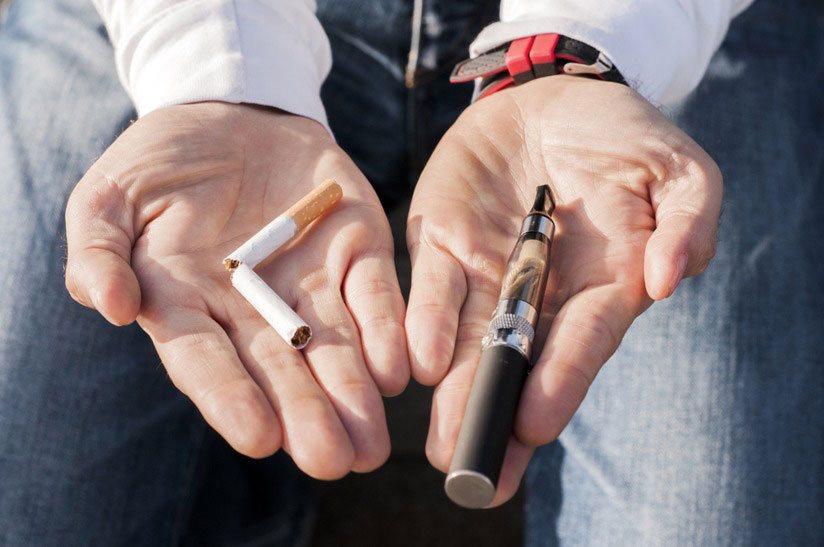 Action on Smoking and Health (ASH), has published their latest findings from its annual Smokefree Great Britain survey, revealing the use of e-cigarettes among adults in the UK. The study and survey was commissioned by ASH, and conducted by YouGov, and finalised results have revealed that approximately there are 2.9 million vapers in the UK.For the first time ever, 1.5 million vapers who are ex-smokers, use e-cigarettes as a cessation method to quit smoking, when compared to 1.3 million people who still smoke traditional tobacco. And whilst the survey looked at 12,000 adults, ASH also found that whilst this news is extremely positive, there are still a significant number of people who are smoking cigarettes and vaping at the same time (dual-use). Around 9 million adults in Great Britain still smoke, despite this extensive rise among e-cigarettes.Professor of Tobacco Addiction at King’s College London, Professor Ann McNeill has commented that:

What’s interesting to note is that there has been a fourfold increase in the number smokers who have switched to e-cigarettes since 2012, when the figure stood at only 700,000. Now the figure is 1.5 million and it is continually growing. Deborah Arnott, the Chief Executive of ASH has cited that ‘It’s excellent that the number of vapers who have quit smoking is continuing to grow, but there are still 9 million smokers, compared to only 1.5 million vapers who don’t smoke at all.

Deborah continues to add in her statement that ‘The rapid growth in e-cigarette use has come to an end while over a third of smokers have still never tried e-cigarettes, saying the main reasons are concerns about the safety and addictiveness of e-cigarettes. It’s very important smokers realise that vaping is much, much less harmful than smoking.’

The evidence that vaping, using an e-cigarette is 95% less harmful than smoking is a significant indicator for smokers sitting on the fence. Many people also over-estimate the risk posed by electronic cigarettes, and categorically many consider e-cigs as a tobacco product; therefore just as harmful. However, medically, this is not the case and only 13% of respondents recognise that they are less harmful than smoking. Furthermore, 26% considered e-cigarettes to be more or equally as harmful to cigarettes, indicating a possible factor as to the slowed growth of the market.

With all factors considered, the most commonly cited reason for smokers to switch from tobacco to electronic cigarettes is to help them quit smoking entirely and to save money.