E-cig Regulation For All Nations 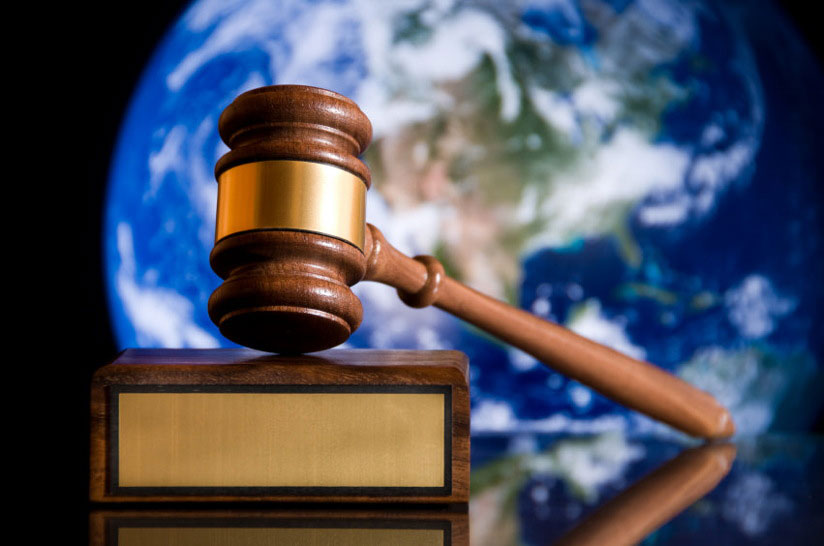 “May the 4th be with you”, is a playful phrase and the date Star Wars fans worldwide enjoy celebrating every year. Unfortunately, this will now be remembered as the day vaping received its final judgement. The FDA announced last week that they will come down hard on e-cigarettes, harder than we ever expected. The new regulations are largely similar to the content of the Tobacco Products Directive in the UK that will be adopted later this month. The European Court also passed its final judgement against appeals of the TPD on the same day the Food and Drug Administration announced their devastating plans. It was a sad day for vapers and a huge step back for the vaping movement. Of course, people will continue to use e-cigarettes freely as they always have done. However, these new regulations will make it a lot harder for new vapers to hear about the benefits of e-cigarettes over traditional tobacco cigarette smoking. And choice of products will be limited to a minimum.

The FDA will now require manufacturers to submit products for approval, notifying the contents of ingredients, safety and emissions data and the processes used in manufacturing products. The new laws that will affect all tobacco and nicotine-containing products will come into effect in 90 days.

The FDA are still classing e-cigarettes as tobacco products, choosing to ignore the fact that e-cigarettes don’t contain any tobacco, following in the footsteps of the European commission and their new TPD regulations.

What once was a free market in America, will now be a heavily regulated, unexciting industry restrictive of choice. Despite the recent findings of two of the most respectable health organisations in Britain; Public Health England and the Royal College of Physicians, their scientific reports and their calls for “sensible regulation” have been overlooked once again.

There is one major difference between the FDA ruling and the TPD that will govern UK e-cig businesses. And that is the cost to satisfy new requirements. In the UK, we know that notification of each product is required and these costs will be £220 for the first e-cigarette product and £60 thereafter for all additional products. The notification itself will not be costly, it is the e-liquid testing involved with being able to complete the notification process. This is estimated to be in the region of £5,000 per product, which is fairly low in comparison, when it could cost a staggering “$1 million dollars per e-liquid for inspection” in the US. This is the figure Jeff Stier from the National Centre for Public Policy Research estimates the applications could cost, although the FDA estimate this would more likely be lower at hundreds of thousands of dollars. Still, these costs are astonishing and would certainly leave thousands of small and medium sized e-cigarette businesses struggling and most probably with no choice but to close down.

In other news this week, scientists from Bristol University carried out tests on the effects of vapour and cigarette smoke on lab-cultured heart cells to examine the biological response produced. Professor Munafò said they “found the cells showed a stress response from the cigarette smoke extract, but not from the electronic cigarette aerosol extract.” This indicates that switching to e-cigarettes may reduce immediate tobacco-related harm to smoker’s hearts. This is yet another form of scientific research that points to e-cigarettes as the safer and albeit wiser choice for smokers worldwide. E-cigarettes are the most effective and probably the most exciting innovation for stop smoking products in the last decade, yet governments and regulatory organisations are doing everything in their power to restrain their potential.