Should I Buy Cheap Eliquid? 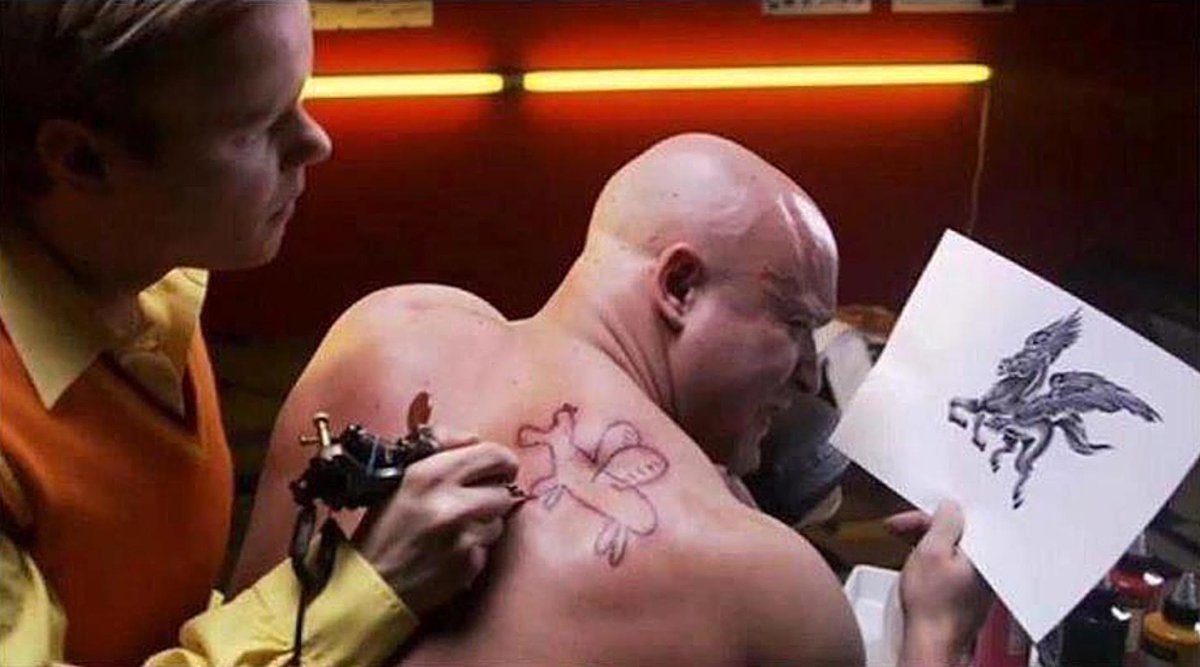 Franklin is very well known for some of his insightful quotes, I never thought we'd be using one to highlight the downside of using cheap eliquid – but here we are.

How Cheap Is Cheap?

The market is currently saturated with cheap eliquid, don't get me wrong – we sell cheap e-liquid. The difference with ours however, is that it's not always cheap. If we're selling it off, it's because we've decided to discontinue the line, or rebrand it to bring it in-line with another line of our e-liquids. We'll do this occasionally to clear a backlog of products with 'old' packaging, if we've refreshed the look of our e-liquid, which isn't uncommon, we'll often have a short sale on the juice to try and shift it to make room in our warehouse.

Cheap e-liquid is all over the internet, from reputable sites selling it for £1 for 10ml, to bargain stores selling it for 89p – yes, the UK has stores that sell bottles of 10ml e-liquid for less than a quid! Heck, your mate from down the street is probably peddling some stuff he made in his bathtub for 50p a bottle.

Let's think about what you're doing with the e-liquid you purchase…You're adding it to a tank and vapourising it, inhaling it into your lungs, absorbing the nicotine, then blowing the vapour out.

OK, so the second bit there, it's being inhaled into your lungs. Don't you want to know what's going in there? Surely you'll want to make sure it's A) safe to inhale and B) has been sufficiently tested to make sure that there's nothing in there that shouldn't be. Let's put it this way – You wouldn’t eat dinner out of a dirty restaurant, would you?

Back in 2016, the EU launched a new initiative called TPD (The Tobacco Products Directive) If you were a smoker, you'll remember that all cigarette packaging went to that wonderful green/grey colour that we now can't see over the shelf, it was a nightmare for shop assistants trying to actually find the product you were after, as they all looked the same! Well, for some reason, although it's not actually got tobacco in, eliquid falls into this category and has to be tested and approved by the MHRA (Medicines and Healthcare products Regulatory Agency) it was a huge blow for the vaping industry and saw many companies go under, as they couldn't hit the necessary regulatory compliance to make their juice 'legal' in Europe. Vapour.com were one of the first to have their products pushed through TPD – You'll find us on the Government's database here: https://www.gov.uk/guidance/e-cigarettes-regulations-for-consumer-products#submitted-products

If you're buying 10ml bottles of cheap eliquid (don't – buy ours instead), do us a favour and make sure that there's a TPD approval on the product. This means that the product has been suitably tested and passes the necessary standards set by the MHRA to be LEGAL in the EU.

After the vaping industry took a bit of a wobble, some smart Alec looked at the legislation and figured out that you could sell bigger bottles of eliquid, with a separate Nic-shot and have the customer mix their own nicotine strength – this would circumvent any legislation and meant that companies could go back to making that bathtub eliquid without having to have it tested and approved for sale. A bit like when you go to a pub and they refuse to make you a pint of Snakebite, because they can't mix lager and cider (quite rightly, it's a lethal combo!) they'll sell you the two parts and give you a glass to mix it in yourself.

What's Your Beef With Shortfill?

We don't have beef – we support many shortfill brands that we know have come down from a manufacturer that also make 10ml TPD compliant liquid. See, we know they make good quality eliquid and don't cut any corners, so we're happy to offer their products to you.

To Wrap This Up – Should I Buy Cheap ELiquid

Hey, we're not going to tell you what to do, we're just here to give you the information to make an informed decision on how you purchase your eliquid. Cheap eliquid isn't always dodgy, but we'll leave you with the same quote we started with.