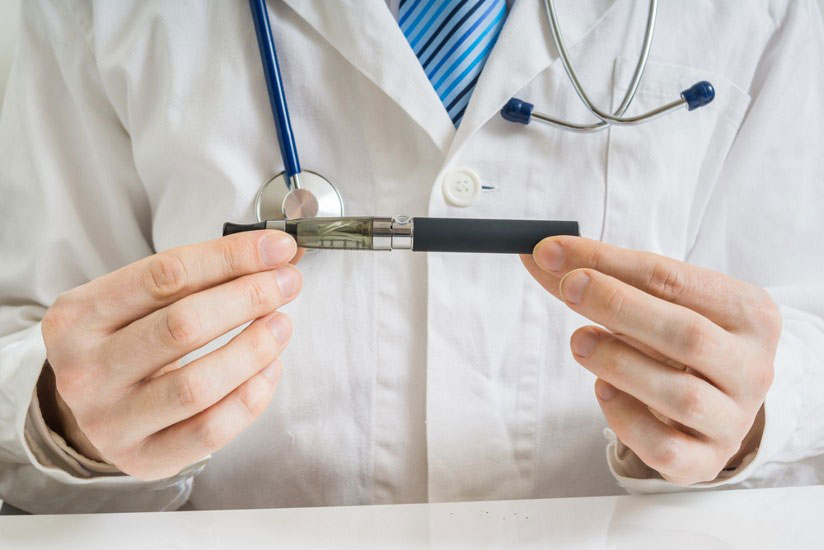 British American Tobacco, known as BAT has developed a predictive model that assess the possible future health benefits of e-cigarettes, as an alternative to smoking. Scientists at the world tobacco organisation have looked at a number of plausible scenarios over a 50 year period, between 2000 and 2050. There are two scenario’s involved; one of which looks at a period of 50 years, where e-cigarettes are not available on the market, and the other is a predicted situation, based on the current trends and popularity in which cigarettes and e-cigarettes are readily available to consumers on the open market.

The study’s overall conclusion had illustrated that by 2050, the 32% of smokers in the UK would have formally switched to e-cigarettes and would not have continued smoking. Dr James Murphy, the Head of Reduced Risk Substantiation at British American Tobacco commented:

‘Our results show an overall beneficial benefit of e-cigarettes on a population, reducing smoking prevalence and smoking-related deaths’.

The study was published in the Regulatory Toxicology and Pharmacology Journal and echoed the positive results of a study in 2016 which was published by the Cochrane Review, concluding that e-cigarettes are without doubt helping smokers quit the habit altogether, alleviating pressure to the NHS in the UK, as well as preventing deaths and illnesses associated with cigarette smoke. Dr James Murphy continues to add that ‘this modelling approach is an informative way of assessing population health effects when epidemiological data are not available’.

The study analysed a period of 50 years, starting with 2000, when smoking prevalence was 27%. By 2010, the smoking prevalence among adults in Britain dropped to 20.3%. The model predicted that if e-cigarettes were never introduced onto the consumer market, smoking rates would plummet to 12.4% of the overall population. However, with the introduction of these alternative nicotine based products, smoking rates would thus fall to 9.7% – including those who are regarded as dual users; smoking and vaping at the same time. The proportion of all deaths which were linked to smoking-related diseases would decrease from 8.4% and 8.1%. The model looked at all different types of consumers, including those who currently smoke, non-smokers, those who used to smoke, e-cig users and those who smoke and vape. Factors such as age and gender were also a major factor for the study, as well as the time since quitting or having relapsed.

‘Our model shows that when e-cigarettes are available, the effect of ‘normalisation’, through for example, the visibility and familiarisation of e-cigarettes versus the ‘de-normalisation’ of cigarettes, means that fewer people start smoking and there is a higher rate of successful quit attempts–smokers quit earlier and, although many still relapse, there are significantly more former smokers,’ explains Murphy.

What is more, this research further adds to the growing popularity and positive belief that using e-cigarettes offers a substantial potential to drastically reduce the number of smokers in the UK and therefore serve as a positive for public health services. Public Health England, the executive body of the UK Department of Health has estimated that using e-cigarettes is 95% safer than smoking cigarettes, and so the backing of PHE, The Royal College of Physicians and other organisations such as Cancer Research, ASH and the BMA only proves that a wider acceptance of the use of e-cigarettes is needed to be embraced to ensure the lives of British smokers is saved.