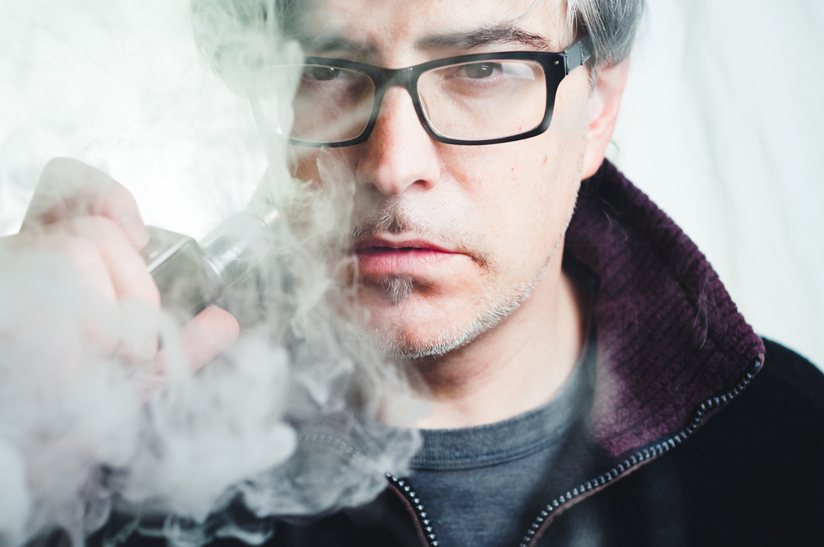 On July 7th, the House of Lords hosted one of the leading debates since the UK voted Brexit. Conservative peer Baron Martin Callanan was one of the leading MP’s who had tabled the motion to withdraw the EU’s latest vaping regulations, entitled the TPD. The TPD was a new tobacco products directive that had initiated rules that would affect the supply and demand and use of e-cigarettes in the UK. However, in the latest debate that took place, Callanan took advantage of our Brexit to claim that no smoking policy should be driven, if the government wishes to save lives.

‘That this House regrets that the Tobacco and Related Products Regulations 2016 place restrictions on product choice and advertising of vaping devices, were devised before evidence had accumulated that vaping was enabling many people to quit smoking, run counter to advice from the Royal College of Physicians to promote vaping and are so severe that they could force vapers back to smoking and create a black market with harmful products; and calls upon Her Majesty’s Government to withdraw them (SI 2016/507)’.

In the UK, currently 80,000 people die every year from smoking and it costs around £2billon a year to the NHS! A smoking policy that would have detrimental effects on the e-cigarette industry; a cessation aid that has helped 2 of 3 smokers in 2015 to successfully quit smoking. Instead, no policy should be instigated, and the promotion of safer e-cigarettes should be emphasised. Callanan has been MEP from 1999 to 2014 and had attempted to include e-cigarettes into the revised EU TPD2. His position on e-cigarettes remains key and his support is unparalleled as a healthier alternative to smoking. He had deplored misleading reports and had confronted those who had stipulated that vaping was just as harmful as smoking. The TPD had included changes to the amount of nicotine in the e-liquid that was allowed to be sold. He had issued a statement calling for the Department of Health to be proactive in their policy making and to lift the ban on strong nicotine liquids; currently the 18mg/ml is the maximum and for those who are heavy smokers, cannot purchase the 24g/ml of strength needed to successfully quit.

Interestingly back in 2013, Britain’s chief medical office had singled out vaping as one of the three single ‘biggest threats to the UK’, along with obesity and binge drinking.

On the opposite side of the political spectrum, Labour Shadow health spokesperson Lord Hunt of Kings Heath, had discussed his view of e-cigarettes with a more informed and knowledgeable approach. Rather than brushing off the supposed harmful effects of e-cigarettes, he focussed on the success rates the vaping devices have had on the general public. He has commented:

‘E cigarettes can actually be an incredibly useful tool in encouraging smokers to give up smoking. The core of people who have already taken advantage of e cigarettes are often those whom traditional public health measures have not touched.’

Lord Campbell-Savours agreed that ‘the 24 milligram strength which is essential to lots of new switchers’, and the tanks and e-liquid bottles should not have tight measures attached to helping those who need to switch.

One manufacturer had explained the direct impact the TPD has had on the industry and business:

“This is estimated at £5,000 each per flavour, of which we have 20, plus Notification & data submissions for any variables of strength would also be required. Our business model could be changed from a manufacturer to a retailer with loss of jobs & future investment stifled if we are unable to bear the cost of this directive’s implementation. We can already see a burgeoning black market which the TPD (Article 20) will encourage. Individuals are now making e-liquid at home & selling to whoever they please, with no testing done or age restrictions adhered to or tax paid”.

In Callanan’s opening statement, he provides direct evidence, which is supported by healthcare officials, bodies and organisations that vaping is by far a healthier alternative to smoking. A lift on the TPD will enable businesses such as Vapourlites to continue in their quest to help people stop smoking or reduce smoking significantly.

‘E-cigarettes are by far the most popular gateway out of tobacco for our nation’s 9 million smokers. Some 100,000 of us die every year from smoking; that is a Hillsborough every eight hours. As my scientifically literate friends will no doubt explain, it is the smoke that kills, not the nicotine. There is now emphatic evidence of how much safer vaping is than smoking. Numerous studies have shown that vaping is 95% safer than tobacco smoking. In the UK, 2.8 million people have either stopped smoking or reduced their smoking significantly as a direct result of vaping. Yet, given all that evidence, these regulations will reduce by 95% the number of products on the market, ban the stronger liquids favoured by many vapers and ban virtually all forms of advertising to prevent suppliers from recruiting new smokers to the vaping cause.’